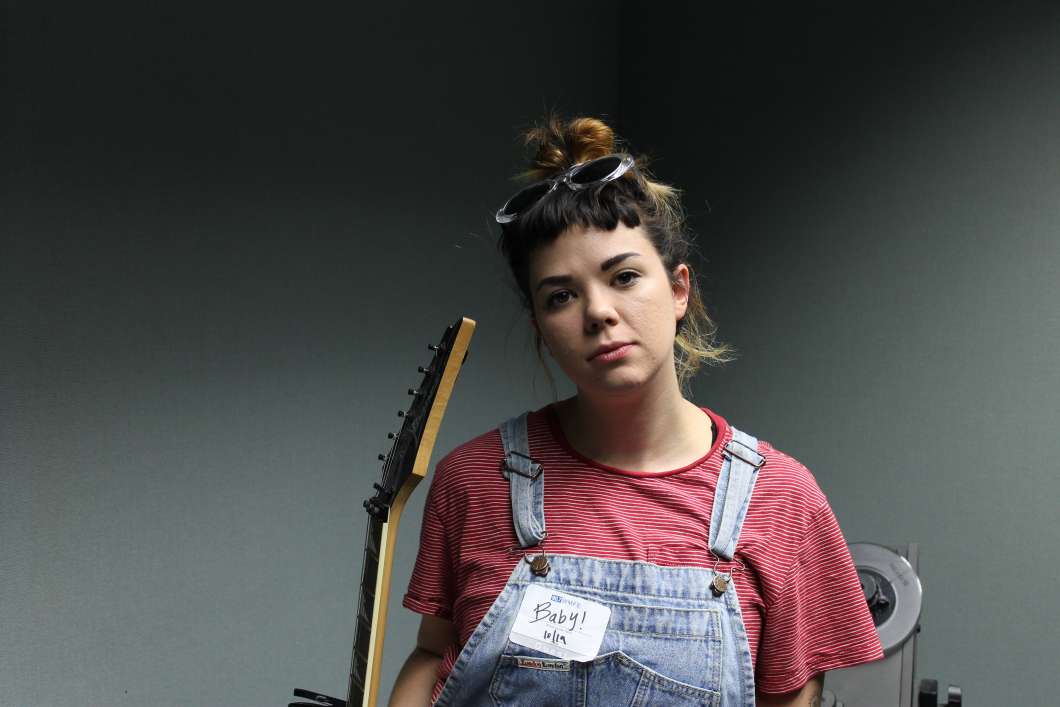 Honeycutt said she decided on the name “BABY!” because she was the youngest of four brothers.

“I cried a lot growing up it was very emotional and they liked to pick on me and I turned to song writing to kind of express myself so its kind of fitting,” Honeycutt said.

The song If I’m Sorry is featured on a Pulse benefit album.

“I was really happy that we all banded together and tried to do a couple things whatever we could to raise some money, [for the Pulse benefit]” said Honeycutt.

This interview first aired on Intersection in October 2017