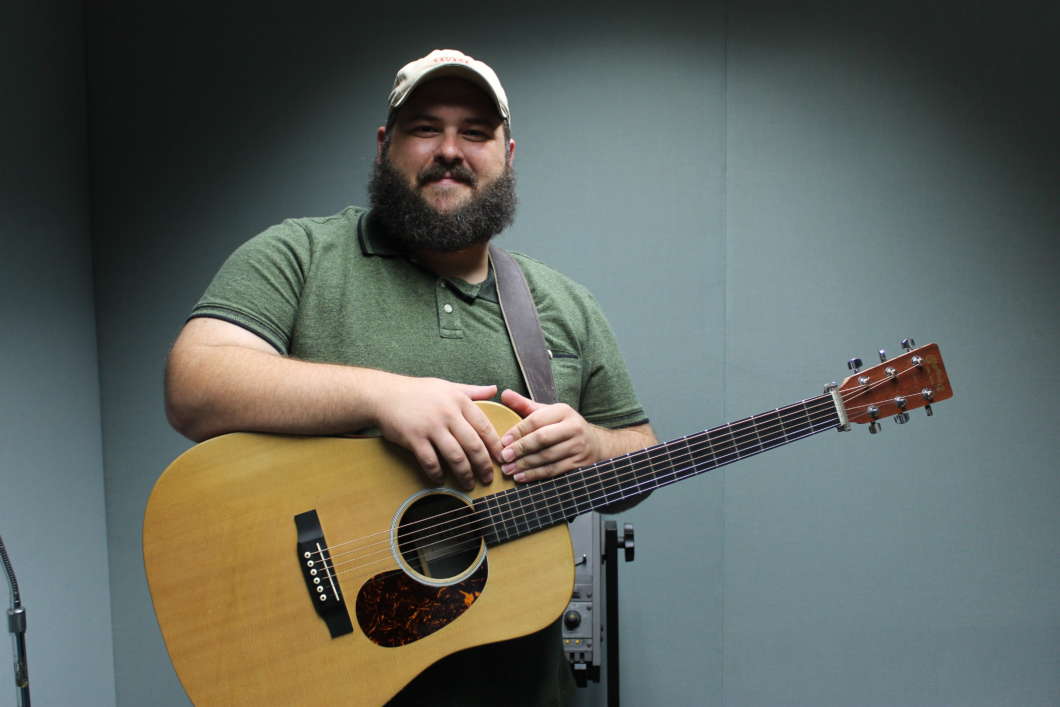 This interview first aired in September 2018.

Jordan Foley has been part of the Orlando music scene for a couple years now. The DeLand based singer songwriter now has an album under his belt and he’s just put together a band.

Foley draws inspiration for his music from some unexpected places, like a movie spoiler.

“When The Last Jedi was coming out, I was really excited. The problem is, I couldn’t go see it the day of, I had to go see it the next day,” he says.

“One of my friends… actually texted me the day that it came out and said three things that happened in the movie, and spoiled the movie for me.”

Foley says he went home from work that day ‘really upset’, but out of the experience he wrote the song I’m Still Going.

“I sat down and wrote the song about how, even though you can have something spoiled for you, you should still go and give it the credit that it’s due.”

Foley’s album is called Give to Get a Day.