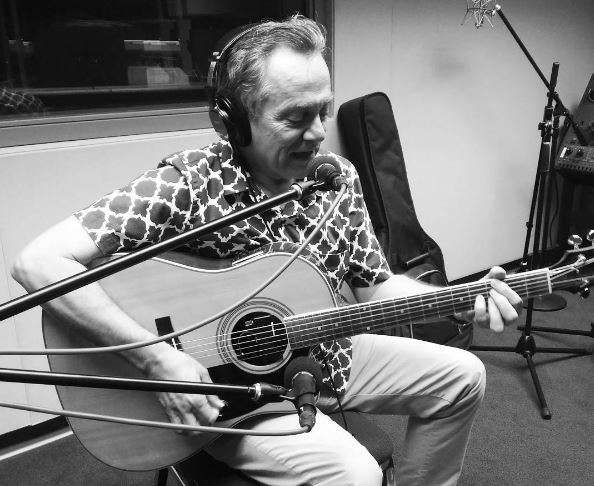 George Grosman grew up behind the Iron Curtain in what is now the Czech Republic. As a teenager he listened to the Beatles and the Rolling Stones, and when his family moved to Israel in the early seventies, he formed a band playing classic rock like Deep Purple.

Now Grosman lives in Winter Haven where he plays music in an older tradition with his trio: jazz inspired by Django Reinhardt. Grosman joins us in the studio and performs some tunes from an upcoming album.