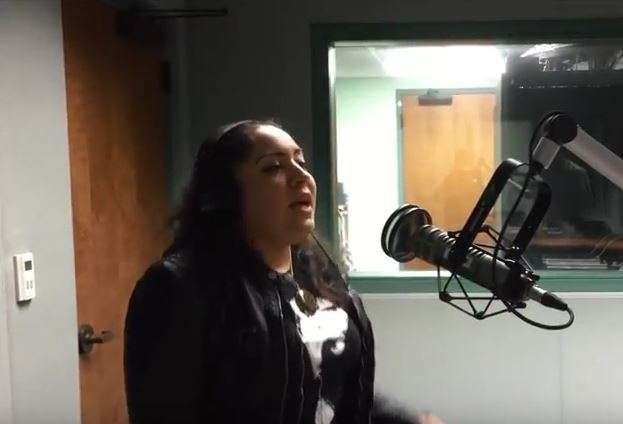 But she says her parents also had a big influence on her music. Her father came to the states from Iran during the Iranian revolution, and she would listen to the classical Persian songs he sang. Now, she says, you can hear those rhythms in her hip hop.

“I think that helped me become more diverse and eclectic with my music,” says E-Turn.

“If you hear the vocal riffs of a Persian singer, they go all over the place, and they sound a lot different from American singers. I think that helped me be different with my singing and even different with the rhythm of my raps.”

E-Turn joins us in the studio to perform and talk about her musical journey.

The conversation was first aired in January, 2017.