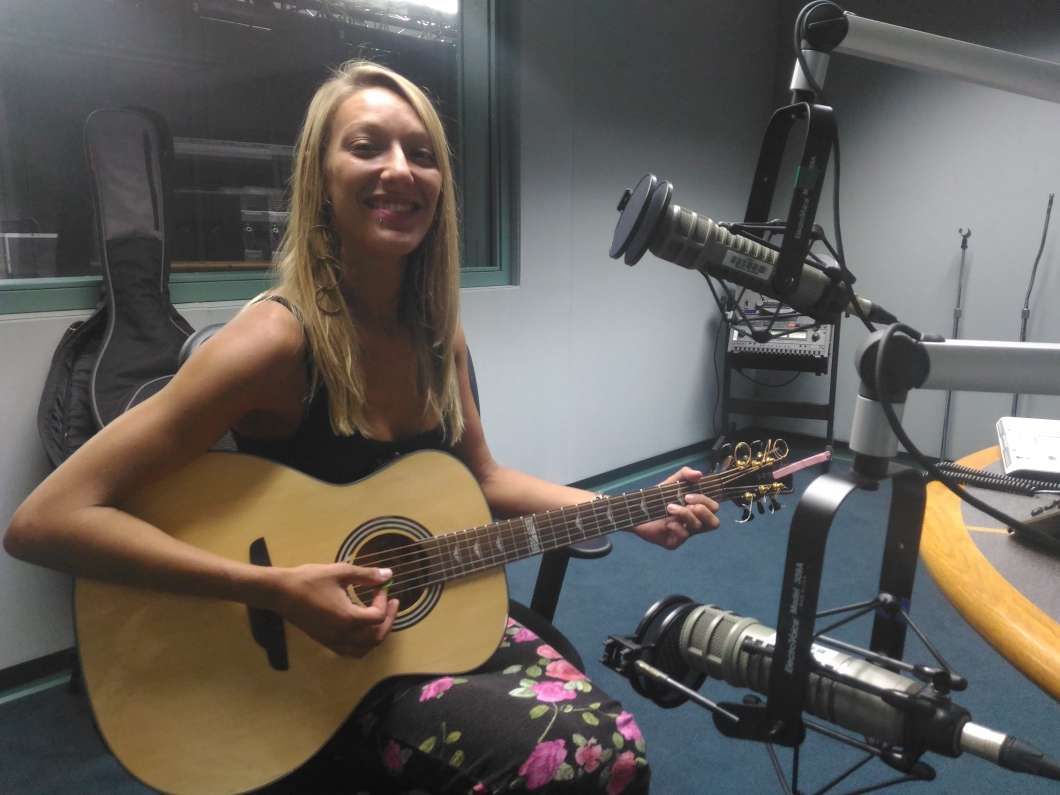 Orlando native Carly Jo Jackson recorded her first EP as a teenager. In a career spanning nearly 10 years she’s appeared on America’s Got Talent, and performed at music festivals throughout the south.

“In the past I’ve been very exposed, just showing everybody, this is exactly what I’m doing, completely transparent,” says Jackson.

“And I’ve found there’s some virtue in having a little mystery, so I’ve kind of held back on announcing too much about this one.”

She says one of the highlights of the music festival circuit has been 30A.

“That festival I really work hard for as a songwriter,” says Jackson.

“Everybody that sings their own music [at the festival], they are phenomenal.”

“Last year was my second year going ever, and they totally caught me off guard, and I had so many old songs, I was, like, ‘I’m going to come back here with a whole slew of awesome new things’, so I’ve been trying to dare myself to do a little more and write about cooler things.”

In February she played at South Beach Wine and Food Festival, including a cameo performance with chef Andrew Zimmern.

“He’s in love and enthralled with music,” says Jackson.

“He’s charming on stage, he’s a very good musician, and he loves to jam out.”