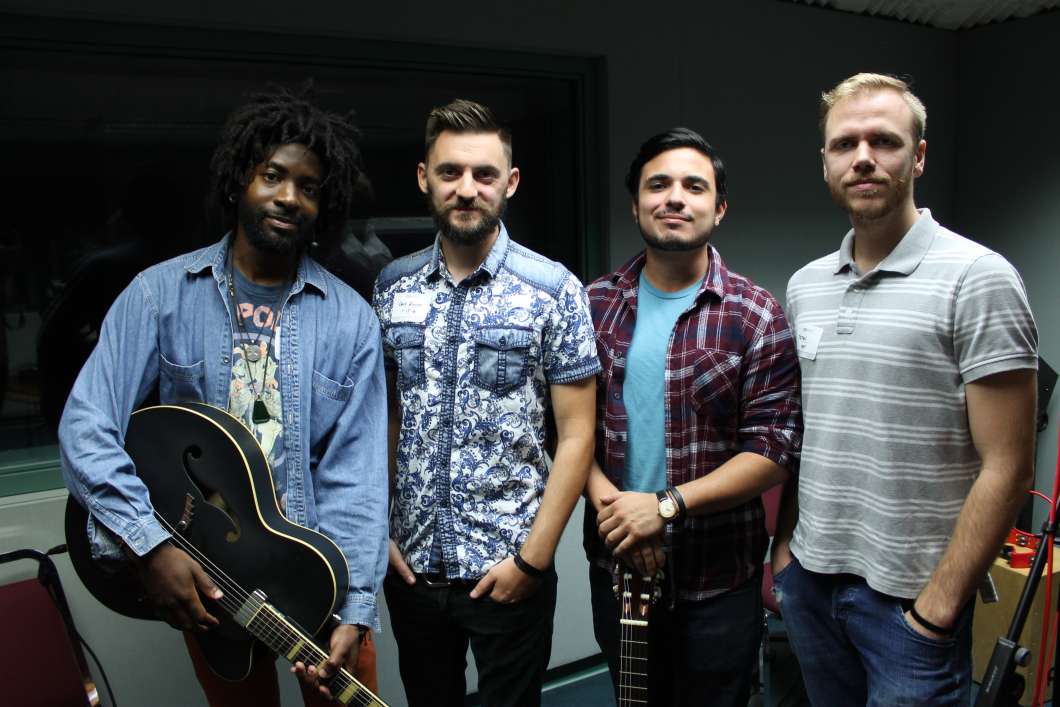 Captains of April are an Orlando band whose influences range from Johnny Marr to Cage the Elephant.

“Every time we schedule a show there’s a new band on the ticket, someone we get to meet and have fun on the stage with.”