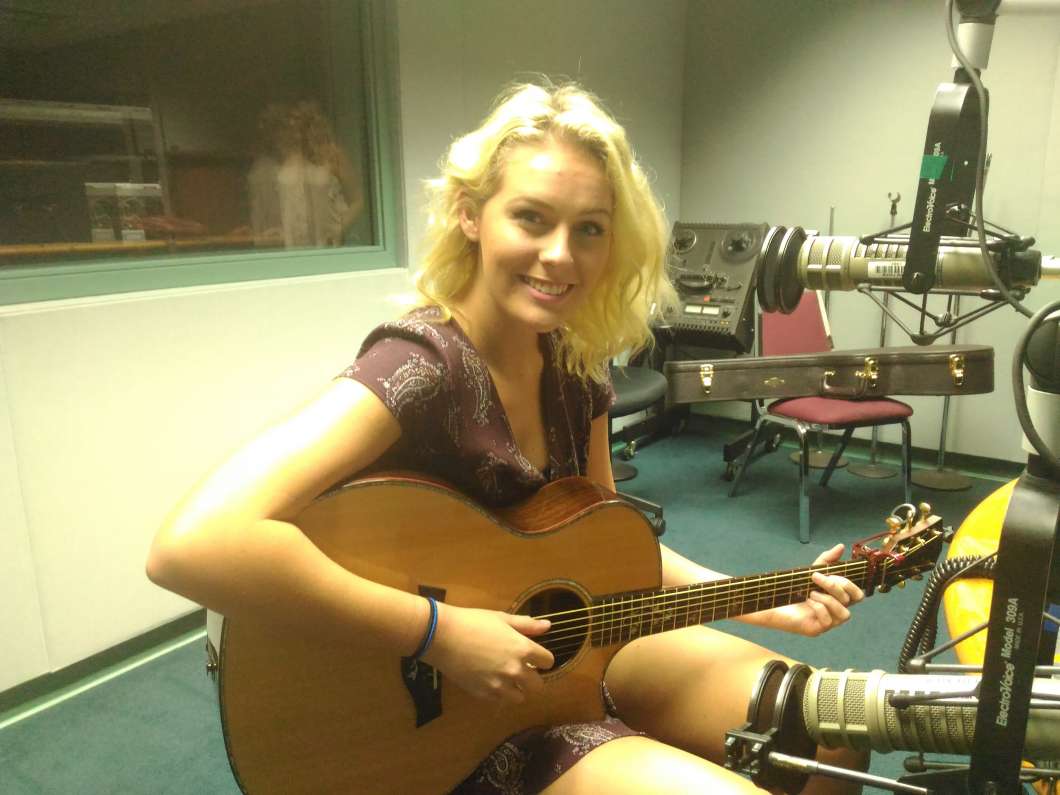 Winter Park singer-songwriter Bailey Callahan has her heart set on Nashville.  She recorded her first album with Martina McBride’s band.

“Three years doesn’t sound like that long of a time, but I’ve really changed in those past three years, with vocals, with the way I want to do music,” she says.

Callahan has been playing guitar since she was eight.

“Growing up, Taylor Swift was a big inspiration for me, but now that I’ve gone on my own path, I really love the Dixie Chicks,” says Callahan. She says Avril Lavigne was also a big influence on her music.

Callahan says balancing schoolwork with music can be tricky.

“The past year I have toured and traveled more than I have in my entire life,” says Callahan, who enrolled in virtual school this year.

“Let’s say you’re only supposed to have, like, seven unexcused absences, I had 40. So I had to go to detention every Wednesday and sit there for three hours, just to make up hours,” says Callahan.

“Virtual school definitely has its perks.”

Callahan says her mom doesn’t mind her traveling because she’s doing something she loves.

Callahan performs an original song called Too Far Gone, and a cover of What’s Going On by Four Non Blondes.