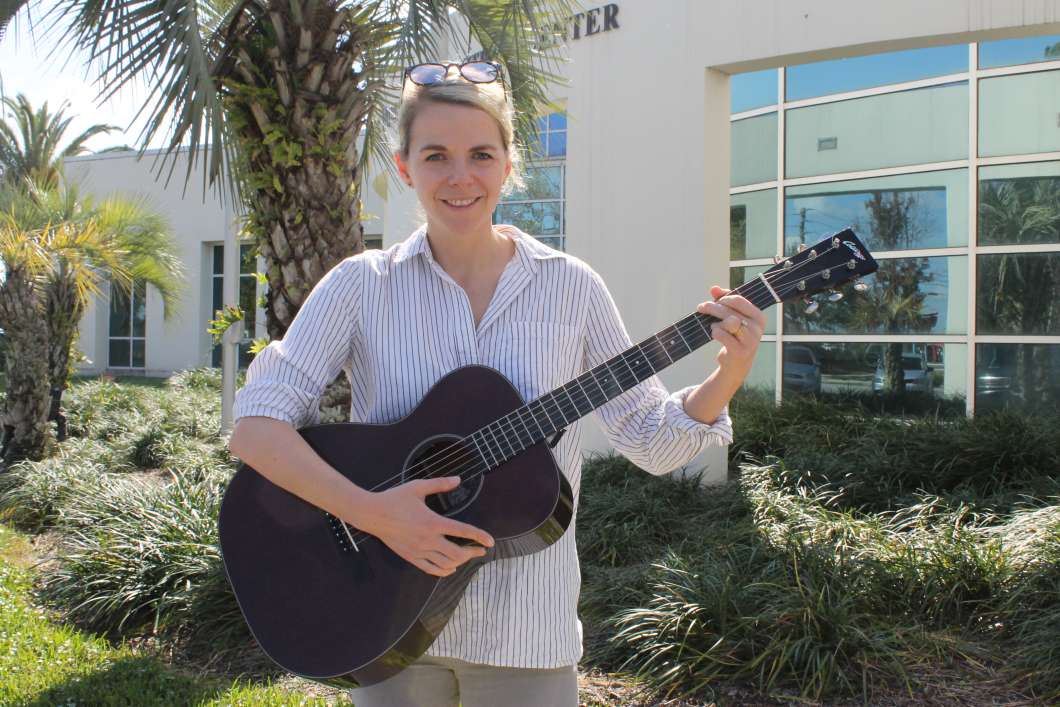 The Washington Post called Aoife O’Donovan’s singing “almost too gorgeous for its own good”. O’Donovan, who splits her time between New York and Orlando, is touring the country: next month she performs with the Orlando Philharmonic. She joins intersection to perform songs from her sophomore album “In The Magic Hour.”

“It’s a fun challenge to try to talk to deliver a sophomore album 2 years after your first first album comes out,” says O’Donovan.

“And it was a interesting process sort of going back into the writing chair and getting all the songs ready to record and then releasing it almost exactly a year ago.”

O’Donovan launched her band Crooked Still in the early 2000s in Boston, right around the time the Coen Brothers’ movie O Brother Where Art Thou came out, kicking off a bluegrass revival in the US.

“So many young musicians were playing folk music, bluegrass music and it was a really great community to be a part of.”

O’Donovan says she was introduced to folk and bluegrass by her parents: her father has a folk music show on WGBH in Boston, and she grew up listening to A Prairie Home Companion.

“I grew up listening to Garrison Keillor and was lucky enough to start working with Garrison in 2012,” says O’Donovan, who’s now a rotating member of the show’s house band.

She says performing instant song requests keeps the band on its toes.

“Those of you who heard the show back in November,  the instant song request was Another One Bites The Dust, and it really was, you know, we bit the dust.”

“But we managed to pull it out of the rubble.”

O’Donovan’s husband is Orlando Philharmonic conductor Eric Jacobsen, and in March she’ll perform in Orlando as part of the orchestra’s Women In Song series.

“My concert will be with my band: a great drummer and electric guitar player and members of the orchestra. I think it’s really cool that the Phil is in the same week programming an opera and a folk slash folk-rock concert,” says O’Donovan.

“It really just sort of speaks to the scope of their vision, that they’re not willing to limit it to just one thing,” she says.