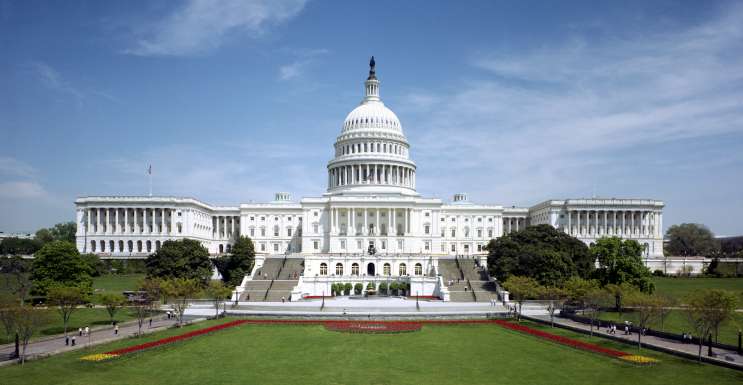 Allegations of abuse could derail Alan Grayson’s bid for Senate. Grayson’s ex-wife reports abuse dating back twenty years, but Grayson’s attorney says the allegations are politically motivated. The story caused progressive organizations to pull their endorsement of Grayson and campaign staffers are walking out. Will his campaign survive?

Plus, the DNC wrapped up last night. The Pulse shooting was a major talking point for some speakers — including the mother of one of the victims. Did the Democrats take a stronger enough stance on gun control?