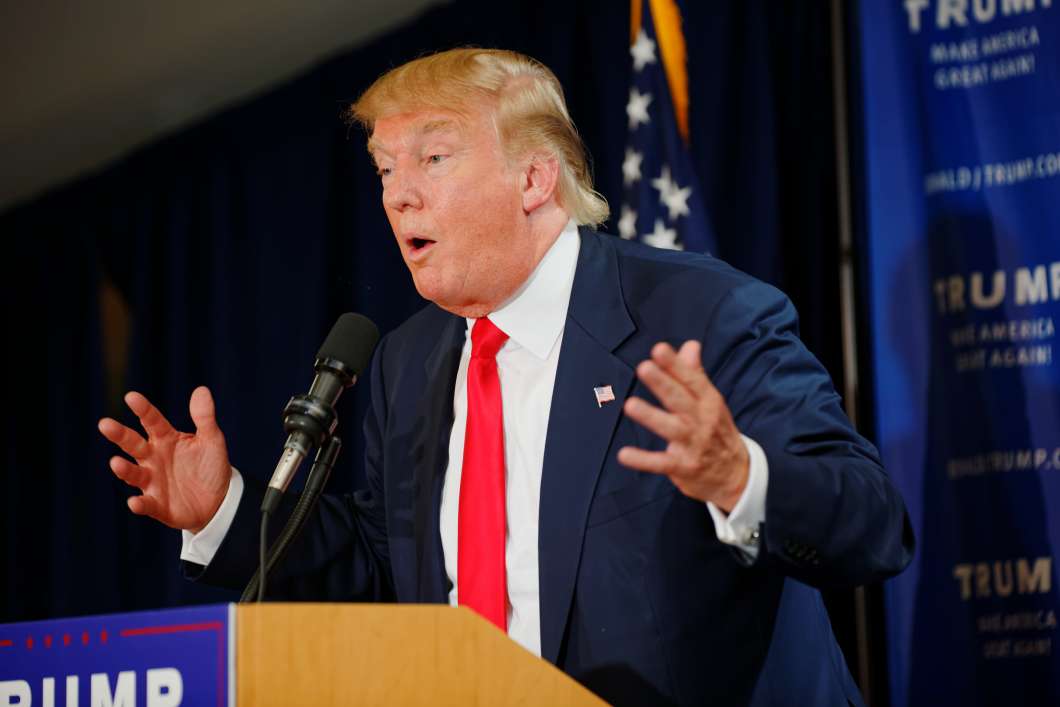 Donald Trump at a rally in Laconia, NH, July 2015. Photo by Michael Vadon

That did not sit well with Orlando Sentinel Columnist Scott Maxwell who has pored over hundreds of pages of documents relating to the case after Bondi solicited a campaign donation from Trump’s charity.

Maxwell weighs in on the latest twist in the saga.