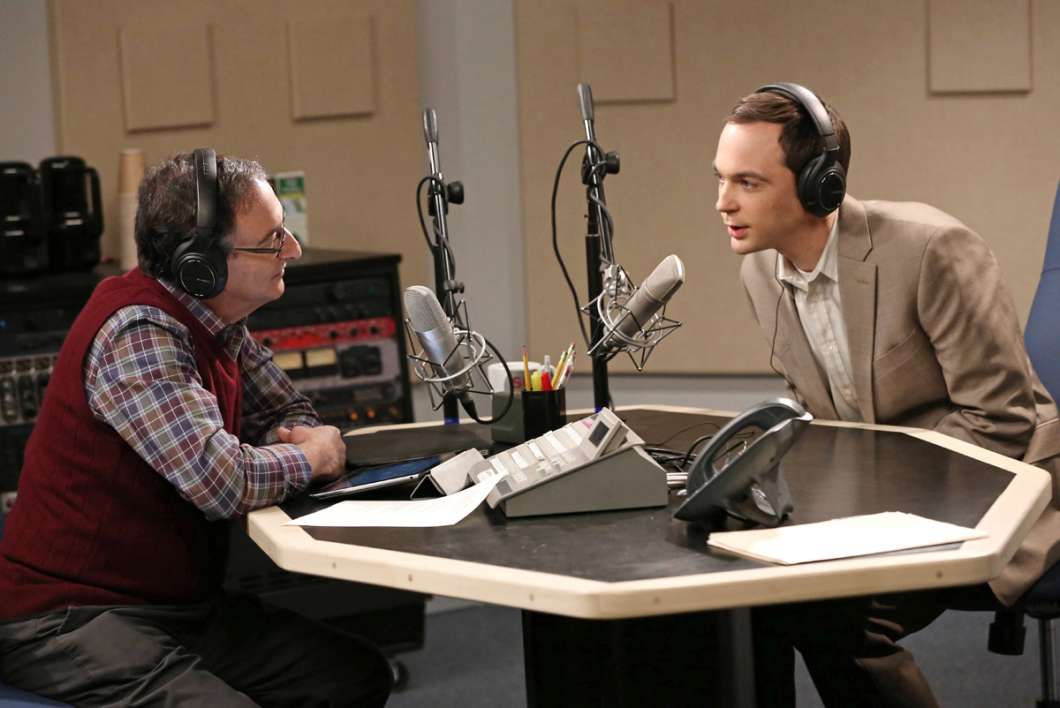 Donald Trump once wrote in a tweet that “global warming was created by and for the Chinese to make US manufacturing non-competitive.”

Now that Trump is the president elect, those who study global warming are wondering what his administration means for how scientific research is funded and carried out in the United States.

Science Friday host Ira Flatow is watching and waiting too.

“We’re going to have a lot of politics of science and this administration, depending on what happens, is going to make it very interesting and very challenging to cover now,” he says.

Flatow recalls growing up when the environmental movement started and how vocal the scientists were at the time.

He believes it’s part of a scientist’s job as a citizen to speak out about fact-based science.

“Science is a tool for discovering the truth,” says Flatow.

He’ll be in Orlando in March to tape an episode of his show. Check here for details about tickets.