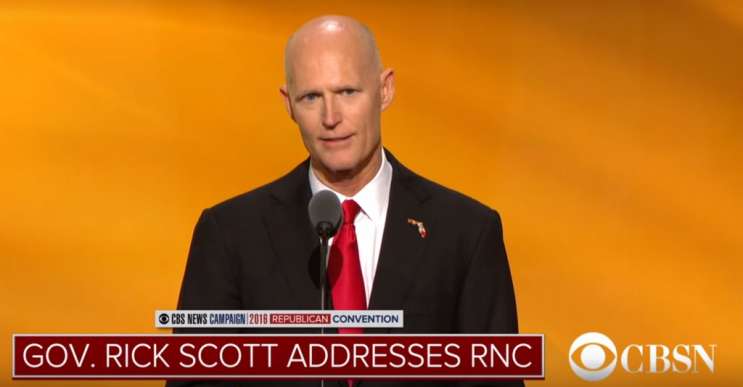 Florida politicos took the stage at the Republican National Convention this week: Governor Rick Scott made the call to destroy ISIS, while Attorney General Pam Bondi set her sights on slamming Hillary Clinton. Does the duo help Donald Trump take Florida in November?

On the other side of Presidential politics, Hillary Clinton swings through the Sunshine State this weekend, and rumor has it, she will name her vice presidential pick. What’s the significance of Florida as a backdrop for a major campaign announcement?

Plus, Senator Marco Rubio faces criticism from a protester at a recent stop in Orlando.