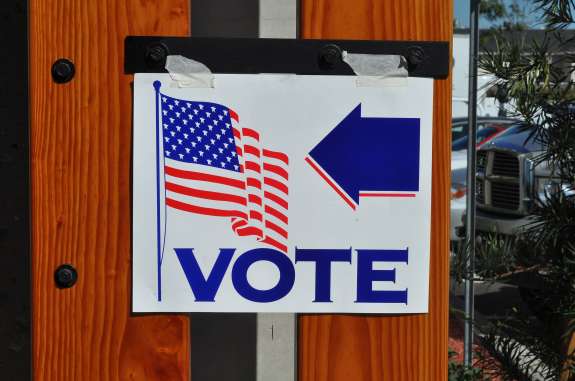 US District Judge Mark Walker described Florida’s disenfranchisement of felons who have served their time as ‘nonsensical’.

Judge Walker’s comments came in a ruling on a lawsuit brought on behalf of nine felons who were denied the right to vote after completing their sentences.

The governor’s office issued a statement that Governor Scott believes “convicted felons should show that they can lead a life free of crime and be accountable to their victims and our communities.”

Meanwhile an initiative spearheaded by an organization based in Orlando has the signatures it needs to get on the ballot in November.