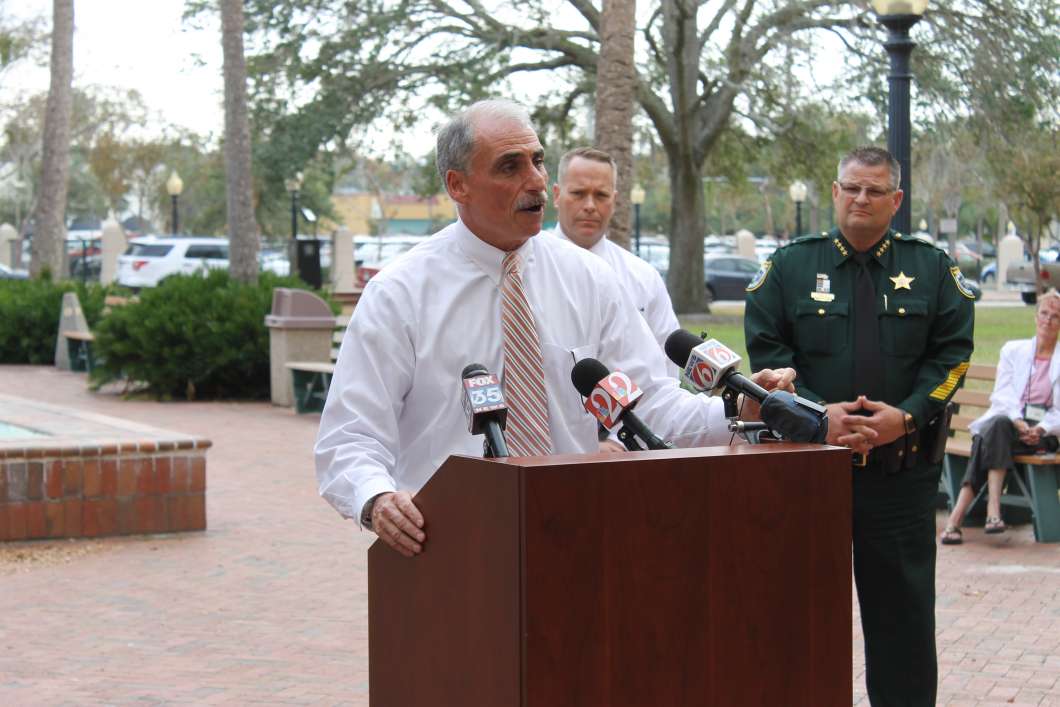 Since the school shooting in Parkland, threats to school campuses around the country have spiked. Orange County commissioners passed an ordinance that allows police to arrest someone who makes a threat on social media. And in Volusia County alone, the sheriff’s office has investigated over 30 threats and arrested 15 students.

“There is a little bit of a copycat phenomenon, but what we’re seeing is way off the charts,” sheriff Mike Chitwood tells Intersection.

Chitwood says the students’ parents are being billed for the cost of the investigation.

“If I have to call out the SWAT team because we’ve had a backpack placed with wires coming out of it, the cost of that could be as high as $10,000.”

Chitwood says he believes better parenting could stop a lot of the copycat threats before they’re made.

“Talk to your child, explain the severity of the situation: you have a nation and schools on pins and needles. It doesn’t take much to trigger something,’ says Chitwood.

“The law is almost always acting in a bit of a catch up role, and we see this with technology all the time,” says Stetson University constitutional law professor Louis Virelli.

“It’s a complicated problem but it’s the job of lawmakers to reconcile a very quickly developing technological environment with our policy choices like the criminal law.”

Balancing public safety and the first amendment can be tricky, says Virelli.

“You can punish somebody for making a true threat. Where the courts have really split and gotten at odds with one another is what constitutes a true threat.”