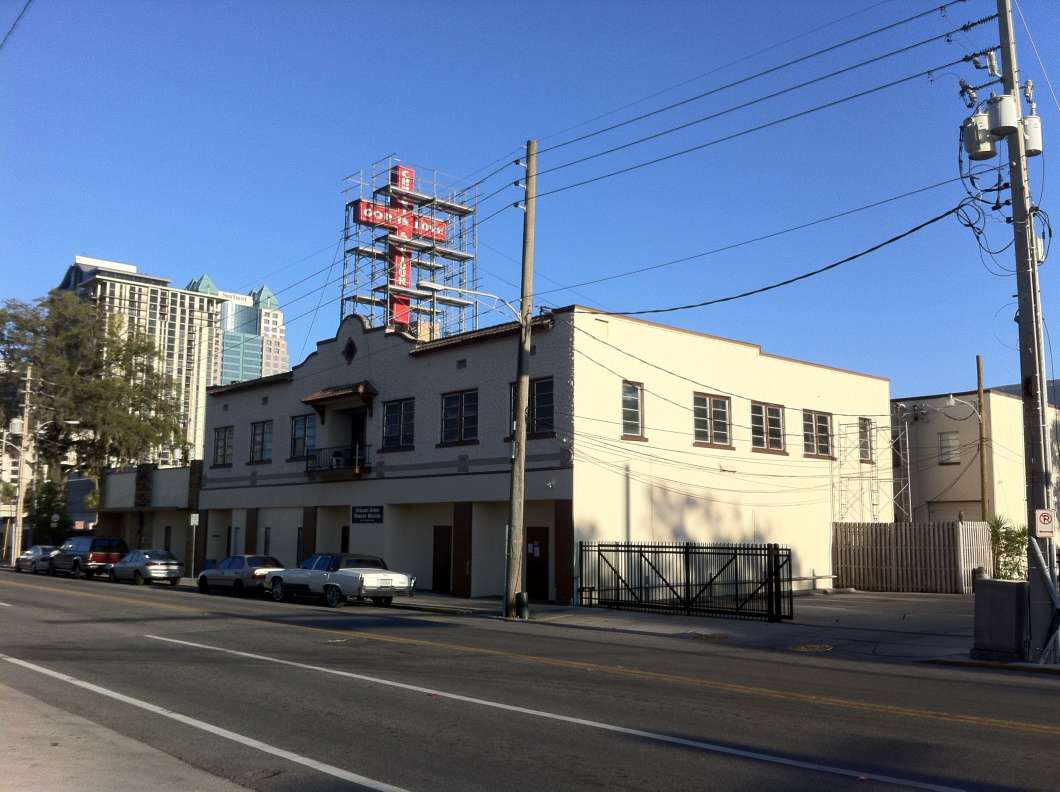 The Orlando Union Rescue Mission has been operating a 120 bed center for homeless men in Parramore for over 60 years. Now the mission is planning to move its homeless services into a renovated hotel on West Colonial Drive with more space. But a discrimination complaint filed by a group called Save West Orlando says the city is stacking all its social services on one side of town and putting too much pressure on minority communities.

The mission’s president Freddy Clayton says the civil rights complaint came as a big surprise. And he says it’s not accurate to call it a shelter because the men who use the mission are not turned out on the street during the day.

Clayton says opposition is based on a misconception about what the mission is, but he says over the last year they have worked with Parramore residents to improve relations. He says the men at the rescue mission have helped neighborhood associations on work days to enhance their neighborhoods.

In a statement the city of Orlando said the new location for the Orlando Union Rescue Mission is outside the Parramore community. The city said the property didn’t require any zoning changes to be used by the mission, and a community meeting was held to update residents in the area.

Joining us to talk about the discrimination complaint is former Orange County Commissioner Homer Hartage, and Cynthia Harris with Save West Orlando.