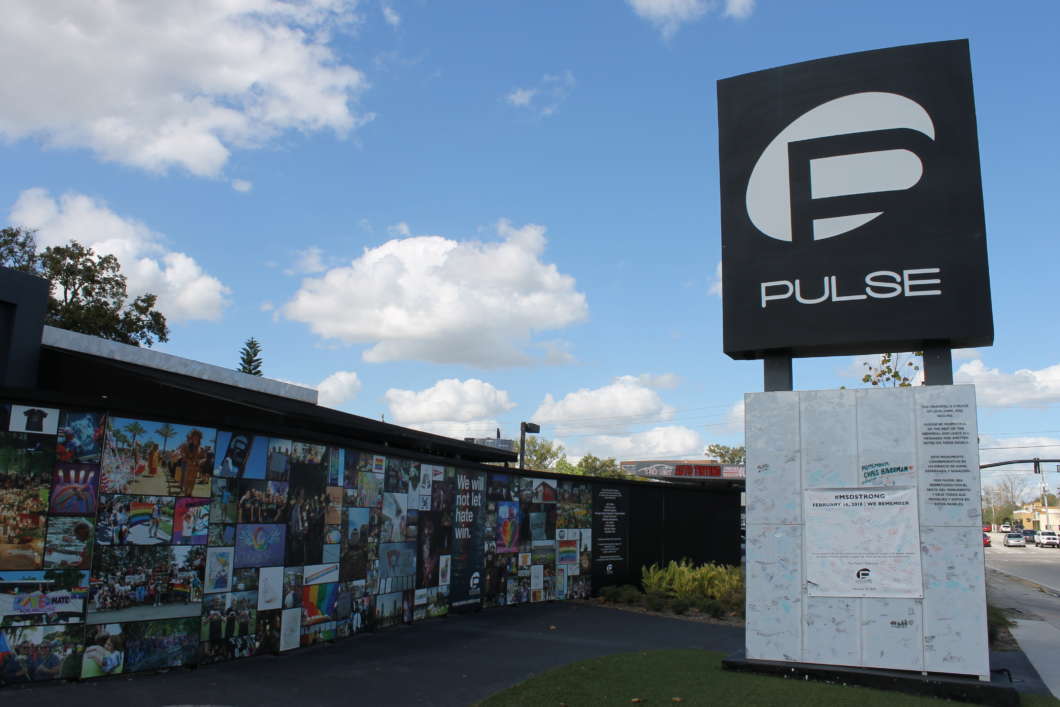 This Saturday marks 5 years since the Pulse nightclub shooting. Forty-nine people were killed and more than fifty injured in what was at the time the worst mass shooting in modern US history.

On this episode of Intersection we talk about the impact of the tragedy on Orlando and what’s changed in the last five years.

We hear from Nightclub owner Barbara Poma about plans for a permanent memorial and museum- and what Pulse meant for the community.

Former OPD SWAT officer Tim Stanley and shooting survivor Orlando Torres describe the events of that night- a 3 hour hostage situation and the rescue that followed. They also discuss how Pulse led to changes in how law enforcement agencies train to respond to mass shootings, and a change in culture to address PTSD stemming from traumatic events like Pulse.

And we talk to filmmaker Charlie Minn. His documentary 49 Pulses was first released two years after the shooting. Minn’s giving the film another showing at Fashion Square Mall in Orlando on Friday. Minn discusses mission with this documentary, and the movie he made about the Parkland shooting.