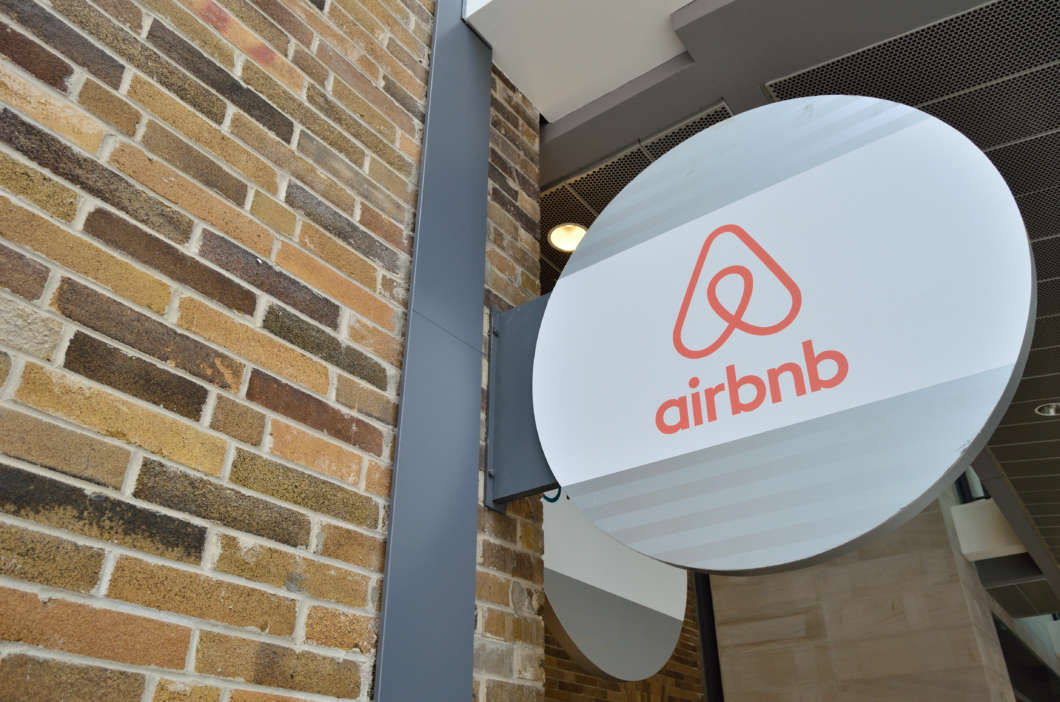 It’s been a few months since the city of Orlando rolled out its new ordinance regarding vacation rentals.  The law aims to regulate properties that are being rented out through sites like Airbnb, in one of the most visited cities in the country, and allay the concerns of neighbors in residential areas who aren’t pleased by the rotating cast of visitors next door.

But some vacation rental owners say the ordinance, which includes rules like ensuring the owner lives on property and is there when guests are staying, goes too far.

Jenny Morrison, who owns a property in downtown Orlando which she bought as a vacation rental, says the new rules are a burden.

“I didn’t hear of the new legislation until the city of Orlando sent me quite a threatening letter recently, that said they were going to levy costly fines against me every day until I shut down my airbnb,” Morrison tells Intersection.

“This is really scary for our family, we just had a baby, this is a huge part of our income, this is how we pay our bills,” says Morrison.

“So now we’ve got 30 days to cancel a year’s worth of bookings,” she says.

Morrison says Airbnb owners are waiting on a state law that could pre-empt Orlando’s ordnance.

“If it’s your property you can rent it out as you please, which hopefully would override the city of Orlando” she says.

Orlando’s chief planner Jason Burton says the ordnance is a way for the city to regulate “the sharing economy and have less impacts to neighbors.”

“There are a lot of community concerns about whether it’s a loss of a neighbor, or there being a party house that moves next door, to even impacts on affordability in a region that has a lot of tourists visiting.”

“What we’ve discovered is that in order to control for neighborhood concerns, the best solution in a residential zoning district is to have what we call a hosted visit,” says Burton.

“In other words, the whole entire unit doesn’t flip over and there’s nobody there supervising it.”

Burton says the city worked with Airbnb to contact owners and let them know of the ordnance change. 404 letters have been sent out to property owners so far to let them know they have to come into compliance, with more letters to come.

To hear Intersection’s interviews with Jenny Morrison and Jason Burton, click on the media player above.