Intersection: Reflecting On The Life Of Billy Graham 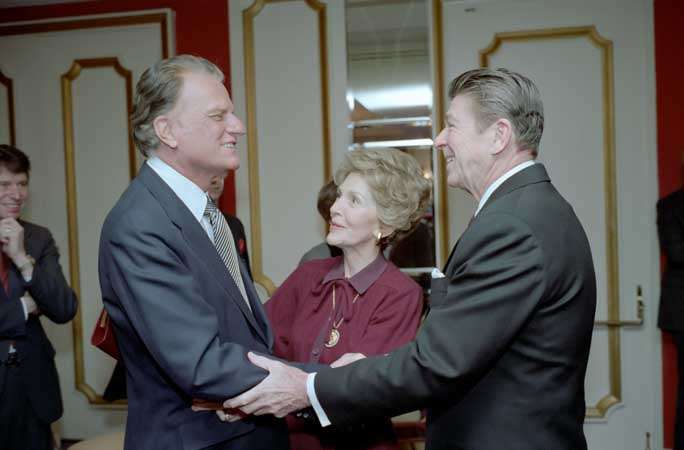 “Until he really reached prominence in the middle to early part of the 20th Century, the image that most people outside the rural south and the American heartland mid west, thought of tent revival preachers, evangelists, as sort of hucksters, or rubes,” says Pinsky.

“As Billy Graham grew to prominence, he put the lie to that, for the rest of the country and in fact the world. He was well educated, he dressed well, he spoke well, he didn’t engage in scandal.”

“I purposely covered it from the nosebleed seats at the top of the stadium,” he says.

“And I spoke to people sitting near me and watched him, and he was really just as effective from a great distance as he was from close up.”

“He dealt equally with presidents of both parties,” he says.