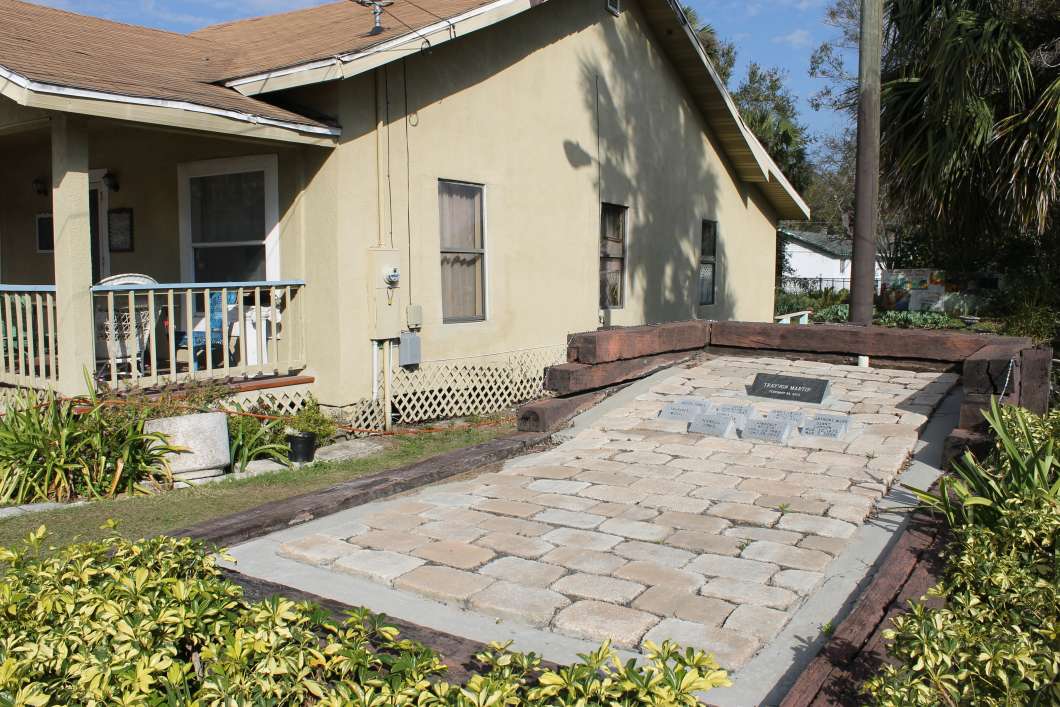 It’s been five years since the shooting of unarmed black teenager Trayvon Martin. Sanford became the focal point for the world’s media as protesters demanded an arrest for the shooter, George Zimmerman. And the spotlight stayed on Sanford the following year as a jury found Zimmerman not guilty of murder.

The shooting and its aftermath put pressure on the city’s police department and highlighted tensions between the police and the historic African American community of Goldsboro.

The city reached out to African American and white faith leaders to try to help heal some of the divisions in the community.

Intersection’s Matthew Peddie also sat down with police chief Cecil Smith and mayor Jeff Triplett to talk about what the city has done to address those divisions. Interview here.