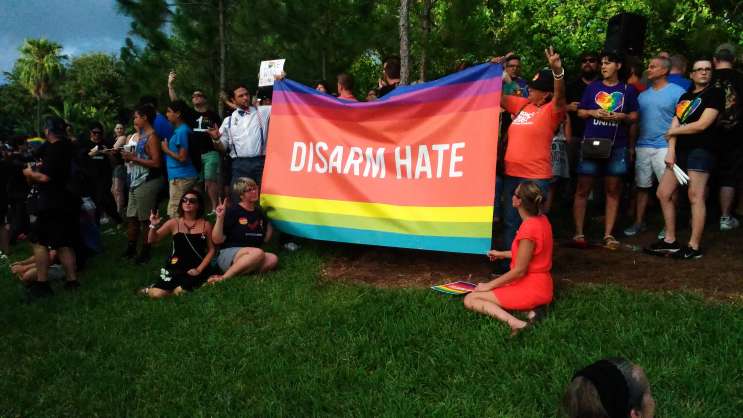 It’s now more than a week since 49 people were killed at a gay nightclub in Orlando and 53 injured. The FBI’s released a timeline of that night and a transcript of the calls between the shooter and police. But questions continue to swirl about the time between the initial shootout and the rescue.

On today’s show, we’re joined by a former FBI agent- turned consultant on active shooter situations. We’ll talk about how agents deal with a huge crime scene and how they balance the public’s need for information with the demands of the investigation.

Then, members of the Latino, LGBT and Muslim communities join us to discuss the road ahead for those who are grieving and how this tragedy might change the debate on tolerance and gun control.

And, the money continues to pour in for the victims and survivors of the shooting. We talk to an expert on handling victim compensation funds.