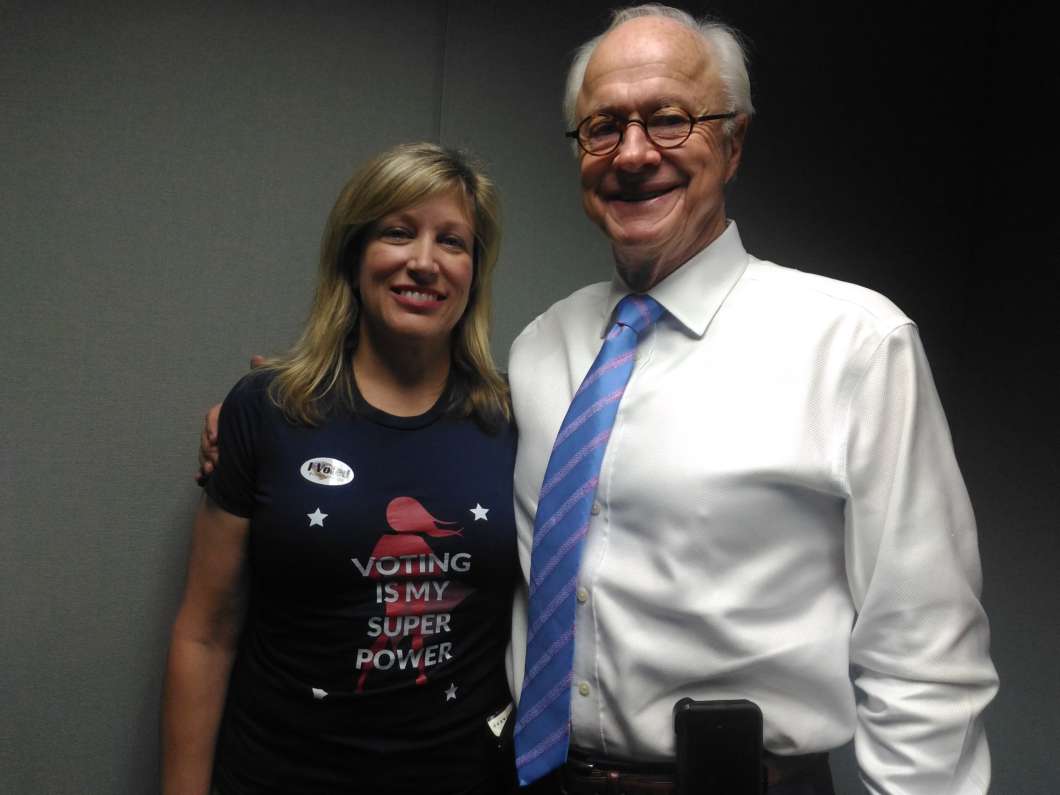 It’s primary day in Florida. Candidates statewide are vying for their party’s nomination in the race for the Governor’s mansion. Agriculture commissioner and attorney general are also on the ballot.

More than 1.6 million Floridians have already voted- either by mail or at early voting sites, beating out the 2014 primary election early voting tally.