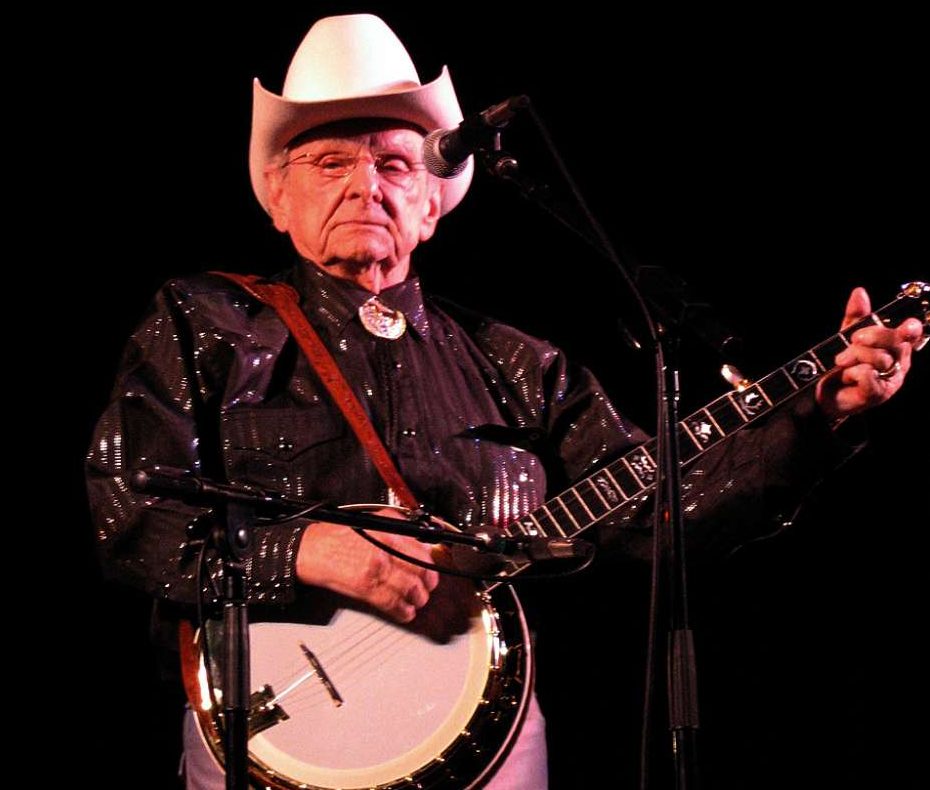 The Fall concert line up includes a tribute to bluegrass legend, the late Ralph Stanley. Photo by Larry Miller from Grass Valley, USA

From comedy-country to classic rock, there’s something to rattle the eardrums of every type of music fan in Central Florida.

And Orlando Weekly music critic Bao Le Huu says, with the summer of blockbuster concerts behind us, Central Florida music lovers are in for an action-packed fall.

Bao previews the shows he’s looking forward to in the fall concert season, from bluegrass to rap, old favorites and brand new artists. Press on the audio player at the top of the page to hear the full interview!