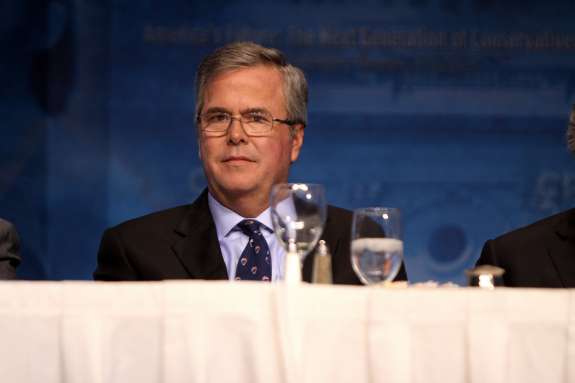 Senator Marco Rubio says he’s moving closer to a decision on whether to seek the Republican presidential nomination for 2016, and former Florida Governor Jeb Bush is actively exploring a run at the White House.

We start the New Year off with 90.7’s political commentators Dick Batchelor and Lou Frey. They join 90.7’s Matthew Peddie to talk about the year to come in politics and a look ahead at 2016.