Intersection: Politicians In The Hot Seat Over Guns 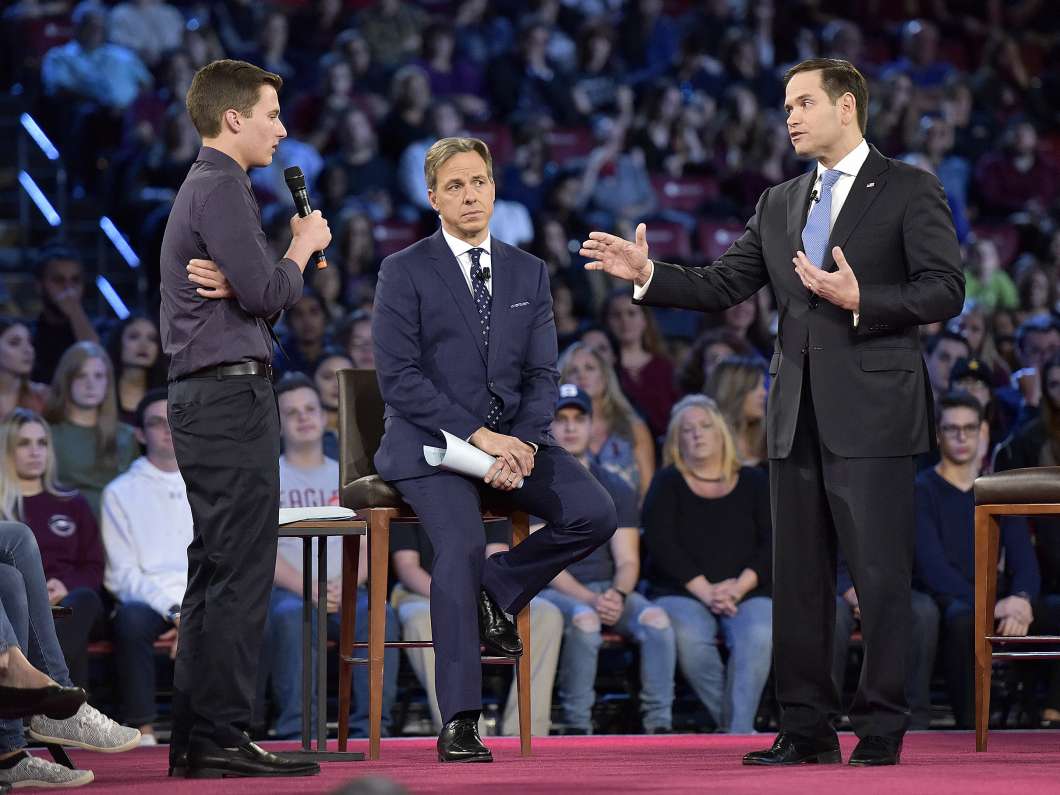 After Parkland, Senator Marco Rubio has been in the hot seat.

Students have called him out over his support from the NRA even as Rubio appeared to soften his stance on guns and at least some of the Parkland students have stepped up to defend him.

Republican political analyst Michelle Ertel and former state representative and Democratic political analyst Dick Batchelor weigh in. A reckoning for Rubio? Does his stance on gun control affect his work in the Senate? Are those kids justified in calling him out?