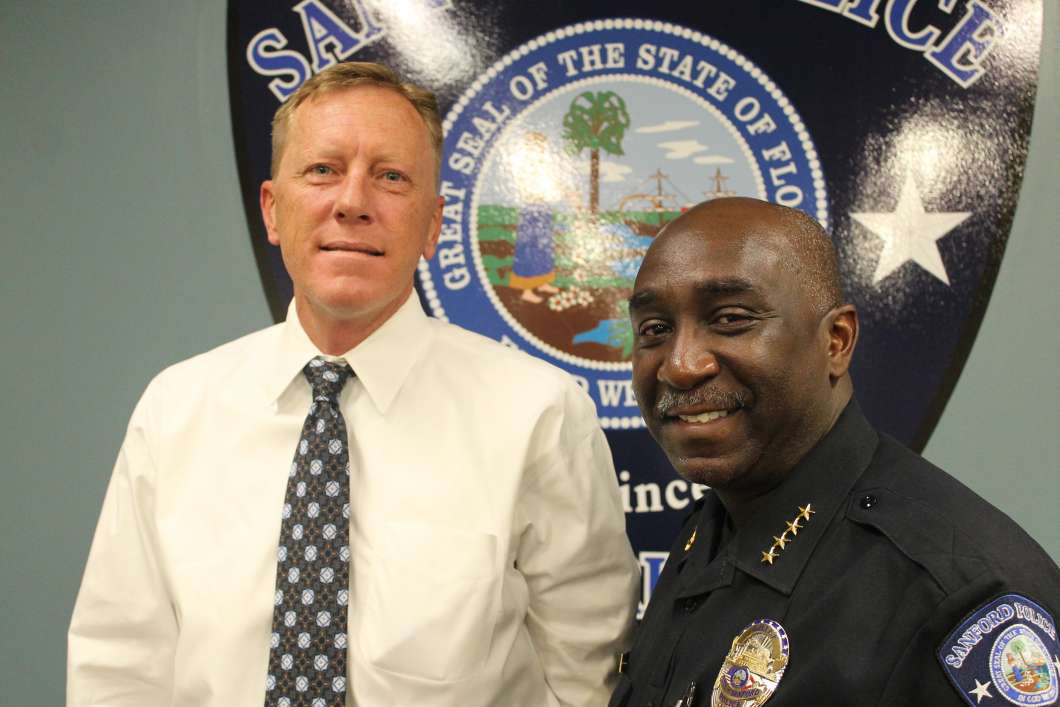 Five years ago, Sanford became the focus for protests after the shooting of unarmed Black teenager Trayvon Martin. Protesters were outraged that the shooter, George Zimmerman, was not arrested. Eventually the police chief, Bill Lee, was fired, and Sanford hired a new police chief Cecil Smith.

The shooting also highlighted old divisions between the city of Sanford and the historic African American community of Goldsboro.

Intersection’s Matthew Peddie sat down with police chief Cecil Smith and mayor Jeff Triplett to talk about what the city has done to address those divisions.