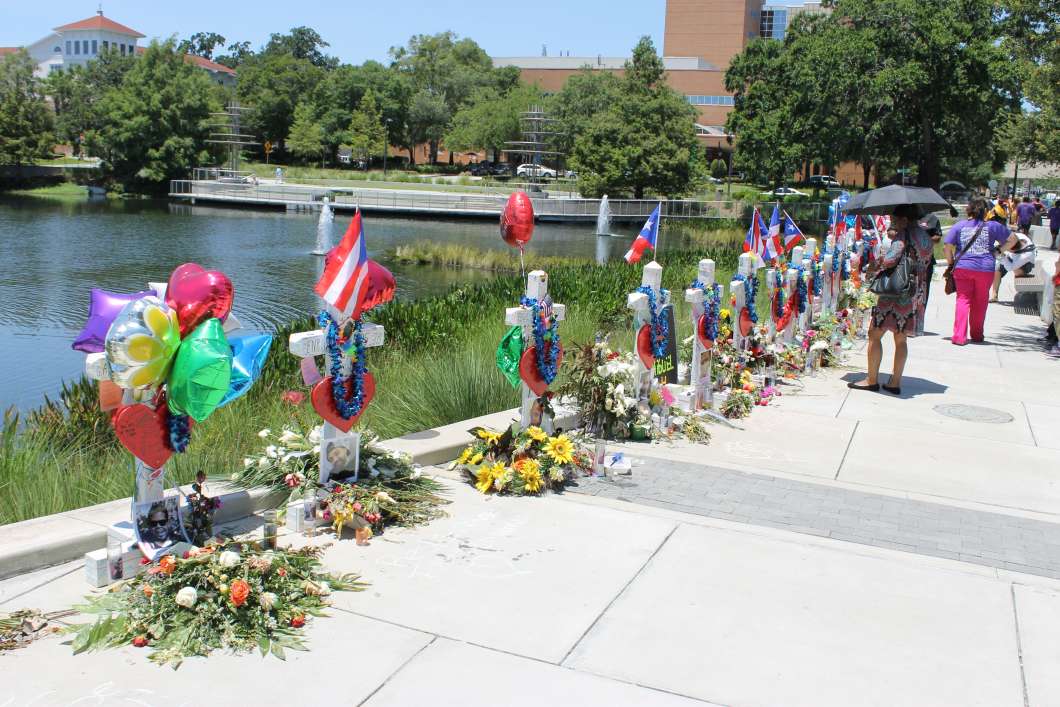 Joel Hunter is the pastor at Northland, a Church Distributed.  Northland is a non-denominational church in Longwood, with some 20,000 members.

After the Pulse nightclub shooting in Orlando in June Hunter took time out to reflect on his beliefs and on how the church treats the LGBT community.

Hunter described it as an “awakening moment.”

“I’ve had so many conversations now with so many LGBTQ folks, not just in my own congregation but leaders in the community, that I’ve really gone on a steep learning curve here,” said Hunter.

This is part of a longer interview that aired on Intersection in September 2016. Listen to the complete interview here