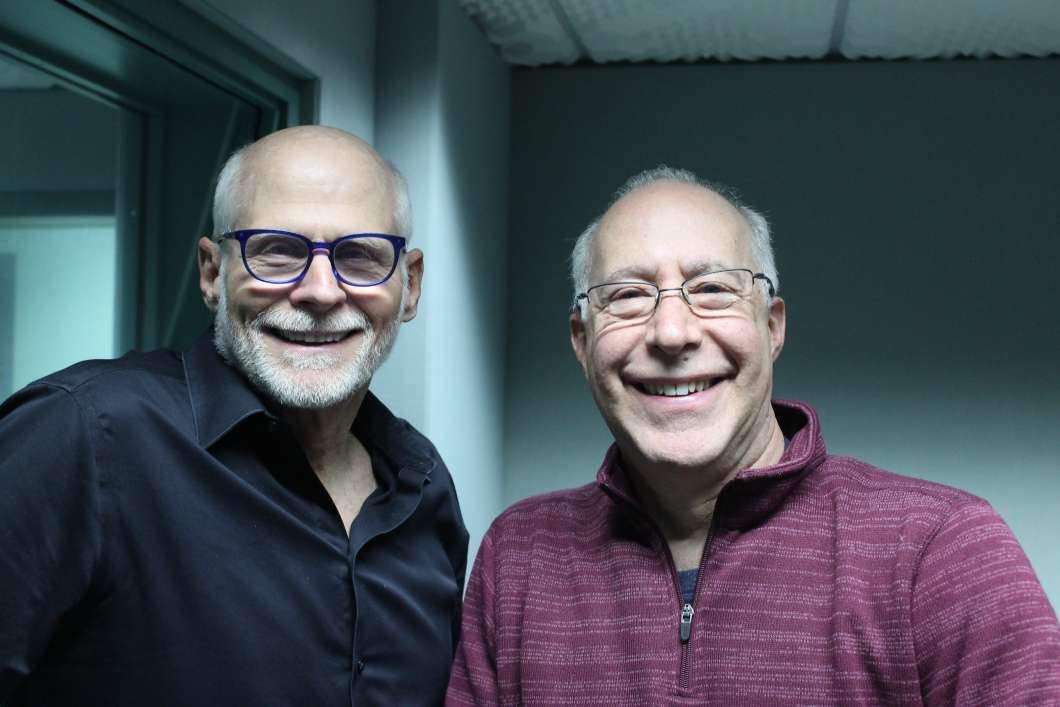 Marc Middleton left a career in broadcast news 10 years ago with an idea about starting a company dedicated to a different kind of story telling.

He and Bill Shafer are the hosts of Growing Bolder on WMFE. Middleton says people are living longer, but they’ve been brainwashed about what is possible as they age.

On their radio show, podcast, magazine and TV shows, Middleton and Shafer try to make people aware of the possibilities.

“We have all been brainwashed from a very early age about what is possible as we age, and we now anticipate the negative benchmarks of aging so much that we create them,” says Middleton.

“It’s actually become a public health issue. People do not know what’s possible as we age.”

Middleton says he decided to start his media company because he got tired of how news was being covered.

“I’ve always believed that news should be as much about what happens in a community that’s right as what’s wrong.”

“You had to have something that triggered the meter every ten minutes, and generally you’re trying to scare people,” says Shafer.

“If you say ‘Hey, school bus fight, coming up at 11 o’clock,’ you’re going to get a lot more ratings than if you say ‘A man who makes mandolins in his garage,'” he says.

“They’re the kind of role models that no other media organization is exposing.”

Middleton and Shafer will talk at WMFE’s next speaker series event.