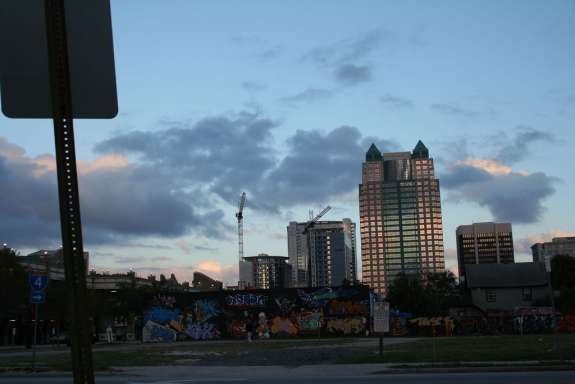 Parramore is in flux. Orlando’s historically black neighborhood will soon be home to a soccer stadium, and a brand new preschool through eighth grade public school. And that’s just the start.

But some long-time residents are wary of what’s ahead. Will there still be a place for them in the new Parramore?

Ahead on Intersection we talk to people with a stake in the neighborhood’s future: City Commissioner Regina Hill, Orlando City Soccer Club president Phil Rawlins, and hotelier Harris Rosen.

And we’ll hear how Parramore is tackling crime, how development is spilling into surrounding neighborhoods and how an economy has sprung up around game day parking.