Intersection: Paris To Pittsburgh Via Orlando 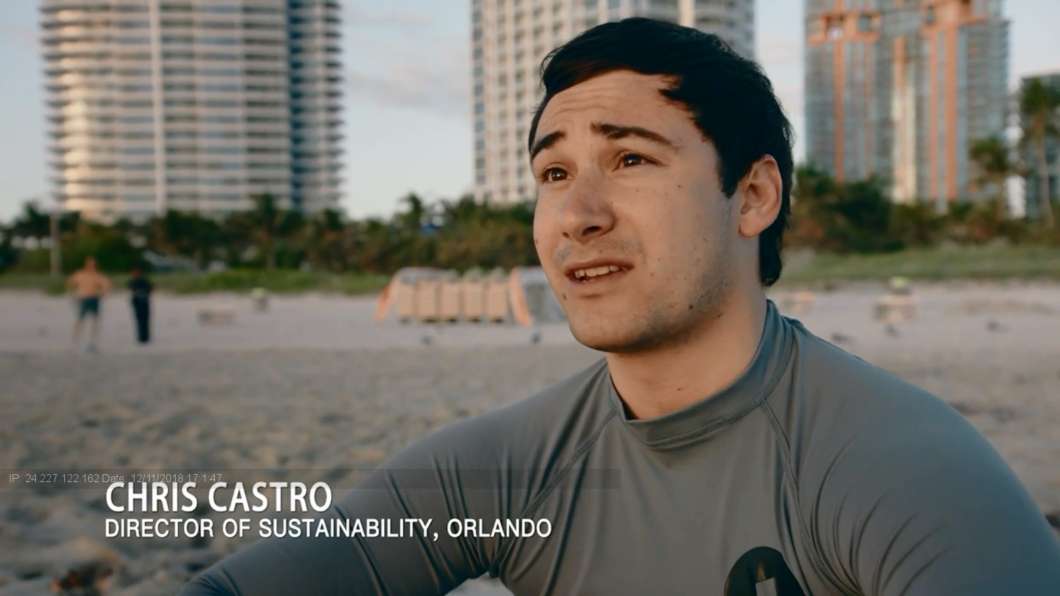 Still from the trailer for Paris to Pittsburgh. Image courtesy of National Geographic

The documentary Paris to Pittsburgh premieres on National Geographic on December 12th. The film focuses on what cities  — like Orlando — are doing to respond to the threat of climate change.

Intersection talks with Orlando mayor Buddy Dyer and director of sustainability Chris Castro about what the city beautiful is doing to prepare for a warming planet and rising seas.