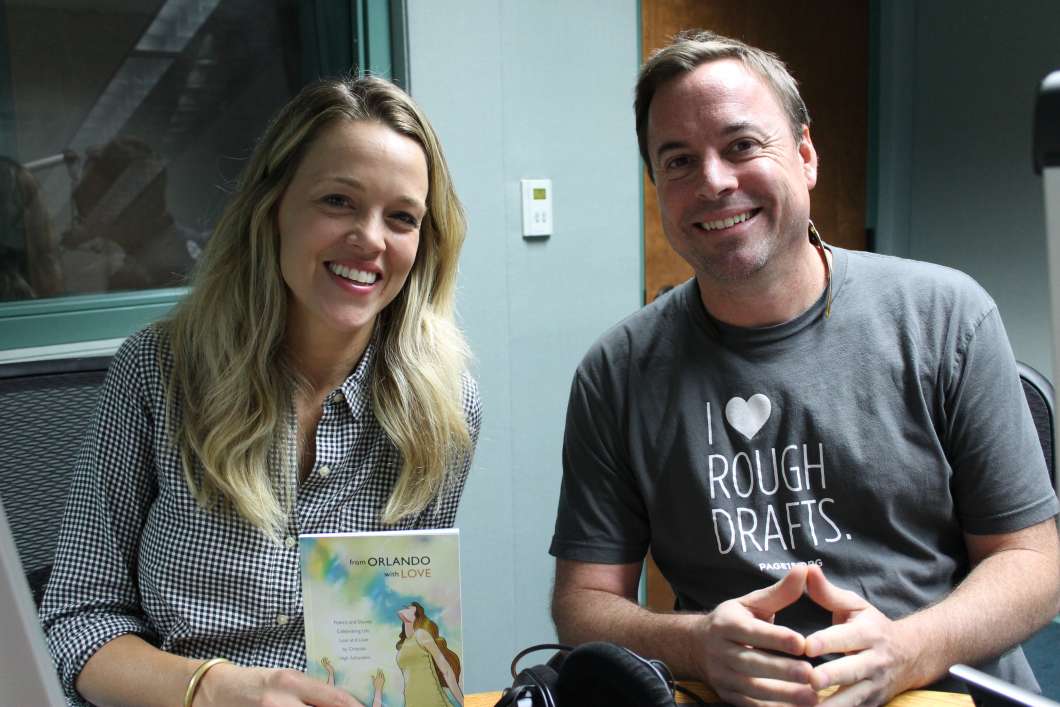 How do you get kids to put down the smartphone and write? Page 15 in downtown Orlando has been helping kids put pen to paper and get their writing published for over 10 years.

Julia Young, the founder and executive director of Page 15, and Paul Driscoll, the educational programs director, joined Intersection to talk about the program.

Page 15 doesn’t have many creative restrictions. Driscoll says it’s because the kids are “unique thinkers” and “dynamic and interesting.”

“We try to work towards their strengths and interests and what really brings them joy as a creator,” Driscoll says.

With cellphones and advanced technology, language is a topic talked about often. They are also taught how to edit their own pieces by reading aloud and catching their mistakes.

“Language is not just in written form or just reading it or writing it, it’s your voice. It’s who you are. It’s how you command language. It’s all of that,” Young says.

“It’s the process and practicing that discipline. The more that you’re doing that the more volume you have in creating through that writing process, the easier it becomes. When called upon in the future, they’ve done this so many times that it’s like a second nature,” Driscoll says.

“That’s really where we get kids excited about what they’re writing. There’s an investment and a pride in what they’re creating,” Young says.

Page 15 has had many partnerships and Young says it shows “that language is accessible in any context.”

“We can think of a lot of different ways where we can harness the power writing and the value of writing to support all kinds of different objectives and programs throughout central Florida,” Driscoll says.

This interview first aired on Intersection in August 2017.