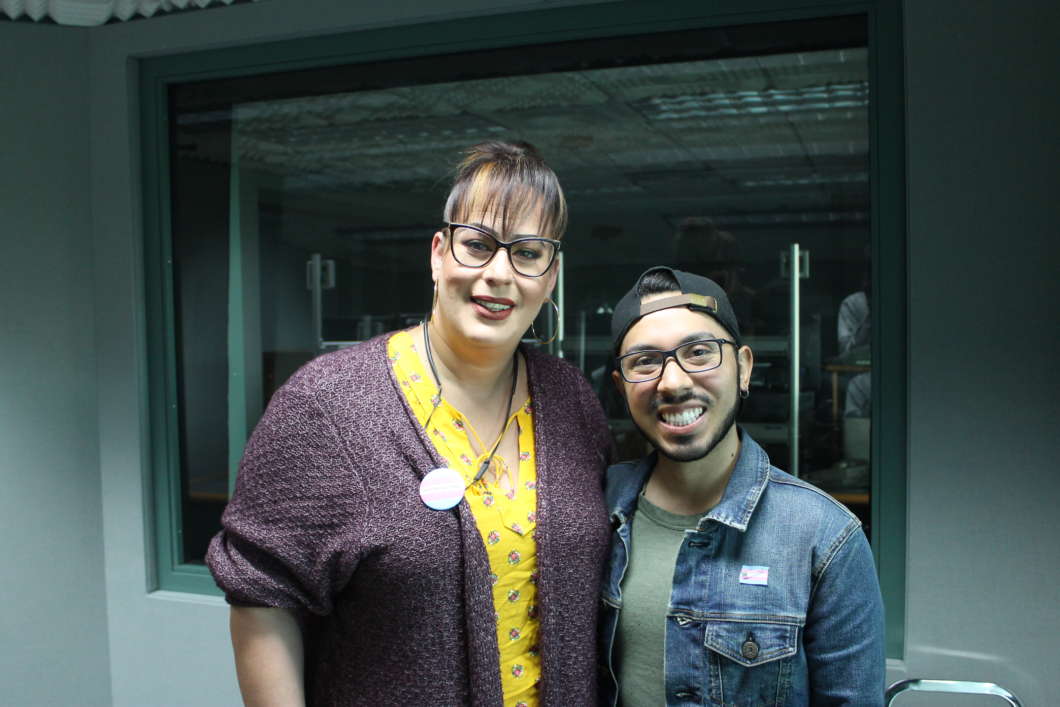 Over the weekend, members of Orlando’s LGBTQ community gathered in front of City Hall to rally around the phrase that’s become a hashtag in the last couple weeks: “We won’t be erased.”

QLatinX executive director Christopher Cuevas and Trans rights advocate Jordyn Victoria Laos join intersection for a conversation about what’s next for the community. They say they’re reassured by the support they’ve received from city leaders, but nervous about what the federal government may do to roll back transgender rights.