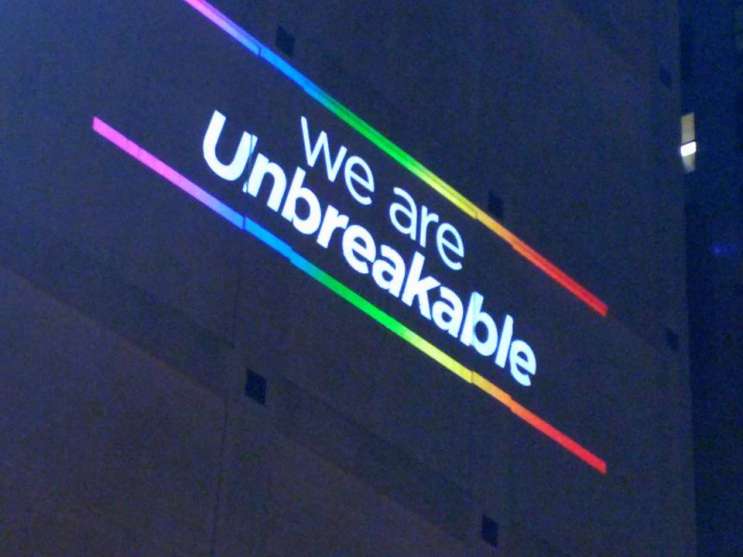 A vigil was held Monday, June 13, on the lawn in front of the Dr. Phillips Center for the Performing Arts.

Orlando residents are still trying to come to grips with the enormity of Sunday’s shooting at Pulse nightclub.

49 people were shot dead, 53 injured. There’s been an outpouring of grief and support from around the country, and especially here in Orlando where thousands gathered to mourn at a vigil downtown on Monday.

And many are turning to their places of worship for comfort and solace in the face of incomprehensible tragedy.

On today’s program we’ll be asking some of Orlando’s faith leaders how they talk to their communities in a time of crisis.

It’s going to take time for the survivors of the shooting to heal physically. But what about the emotional scars- not just for survivors and their families, but for friends, for the gay community, and for city residents?

Later in the program we’ll be joined by a grief counselor to discuss the massive effort that’s mobilized to help people affected by the shooting.