Intersection: Orlando City Soccer Season Off To A Roaring Start 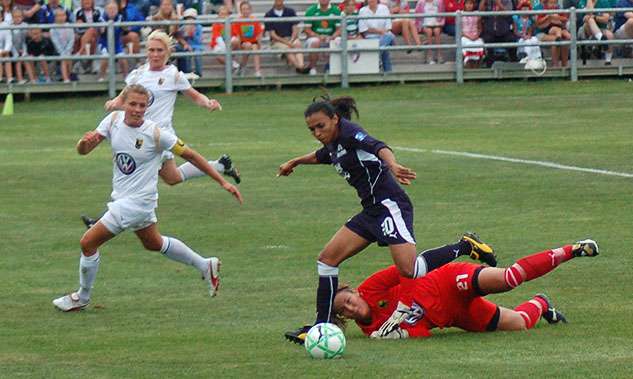 Orlando City Soccer club founder Phil Rawlins said the new stadium in Orlando’s Parramore neighborhood would make a big difference to the team: something to protect, and something for the players to feel proud of.

Orlando Sentinel reporter Alicia DelGallo says Marta is just the player the team, and the fans, need. DelGallo joins us to talk about the start of the season and look at what’s ahead for the club