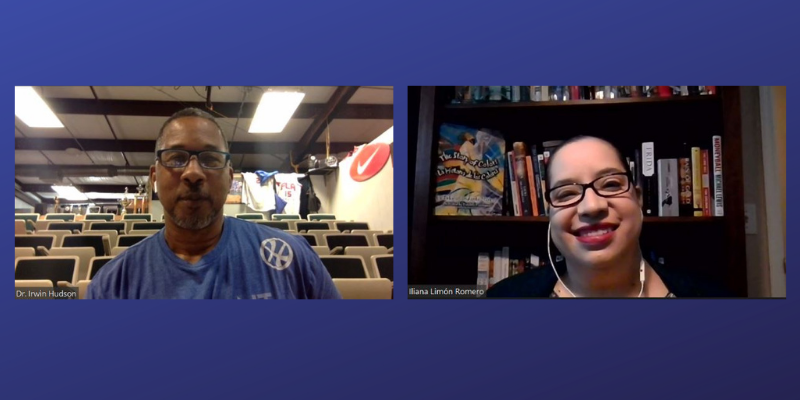 Protests that swept the country after the killing of George Floyd in police custody in Minneapolis in May— have continued. The shooting of Jacob Blake by police in Wisconsin last month prompted a new round of protests and calls for an end to police brutality.

And in Orlando- activists are protesting the fatal shooting of 22 year old Salaythis Melvin. He was shot while Orange County deputies were serving an arrest warrant for one of his friends at the Florida Mall last month. Activists are calling for reform and Melvin’s family wants answers.

On this episode of Intersection we discuss the ongoing protests and efforts to change police policy, with Tina Wilson of the Juneteenth Protest Coalition and Miles Mulrain of Let Your Voice Be Heard.

NBA players are also using their platform to protest police brutality. The Milwaukee Bucks sat out game five of the first round of the playoffs against the Orlando Magic last week to protest the shooting of Jacob Blake. We talk about the NBA, Black Lives Matter, the protest movement- and the power of the bubble where teams have gathered for this unusual NBA season during the pandemic- with Orlando Sentinel sports editor Iliana Limon Romero and basketball trainer and coach Irwin Hudson.