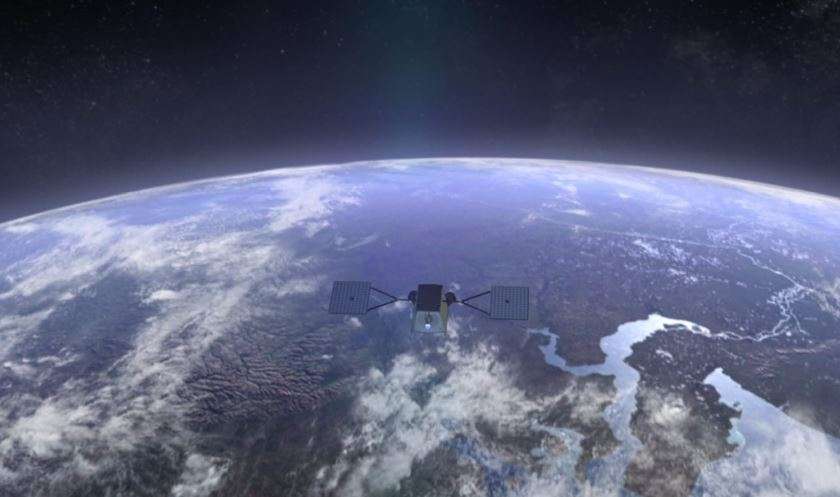 The private aerospace industry in Florida is growing. New companies are setting up shop, and where once the focus was on NASA’s shuttle program, now private businesses are building rockets, satellites and other technology to launch the next generation of space hardware into orbit.

“What is happening here is you’re getting it soup to nuts,” said US Senator Bill Nelson on a tour of the Space Coast last week.

“The Cape is coming alive. The Cape is not just a launch facility, it is a manufacturing facility as well.”

One of the companies getting established on the Space Coast is OneWeb, which is building an $85 million 100,000 sq. ft.  satellite manufacturing facility. Brian Holz, CEO of OneWeb satellites, says the company aims to launch a network of hundreds of satellites to create internet access for under served parts of the world.

“Each one of those satellites can provide approximately 7 gigabits per second,” says Holz.

“The focus is on bridging the digital divide in developing countries or those that are just starting to create economic opportunity moving forward,” he says.

Holz says the network could also help connect rural areas in the US where there’s limited internet connectivity.

“We will be launching initially, up to 36 satellites per launch on our selected rocket,” says Holz.

“So the factory is set up to deliver roughly 30 spacecraft every other week.”

The factory is expected to be up and running by next Spring.