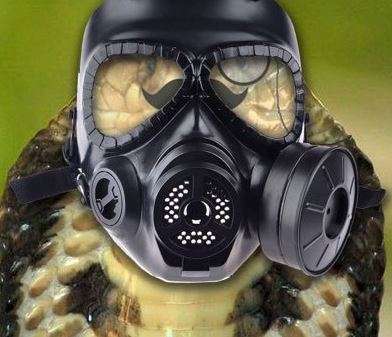 A few weeks ago a two foot long monocled cobra got out of its cage in Ocala and slithered to freedom.  It’s not the first time a cobra has gone missing in Central Florida. Back in 2015 a king cobra called Elvis captured the media’s attention after getting loose, before it was eventually captured, curled up in a neighbor’s clothes drier.

But not long after the Ocala cobra escaped a twitter handle appeared, @OcalaCobra, with a flurry of tweets showing off a biting wit. As the social media following grew, the cobra drew attention to a local non-profit called Wear Gloves.

We reached out to the people behind the twitter feed- who don’t want their names revealed- to find out more about the cold blooded reptile with a warm heart. We also talk to Ken Kebrdle from Wear Gloves about what his organization does.