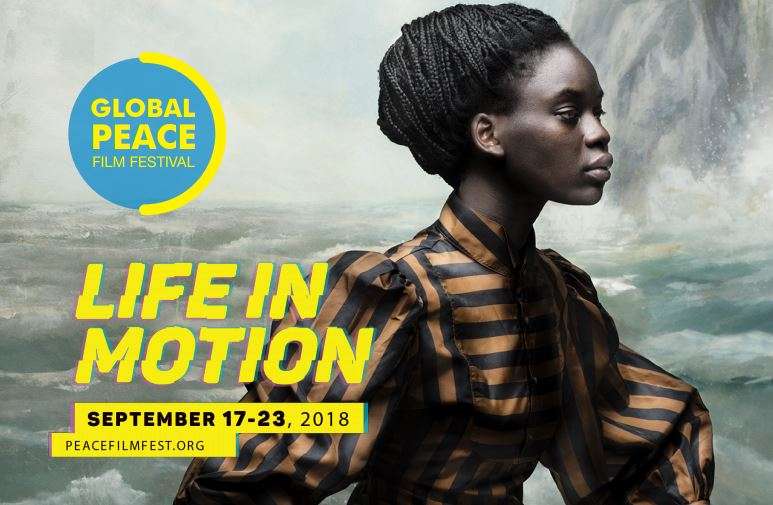 The Global Peace Film Festival runs through the weekend. Films include a local produced feature about the first integrated little league game in the South, and a film that offers an insight into everyday life in North Korea.

The festival goes beyond film, too, including live music, a photography exhibit and a chance to meet the film-makers and subjects of some of the films.