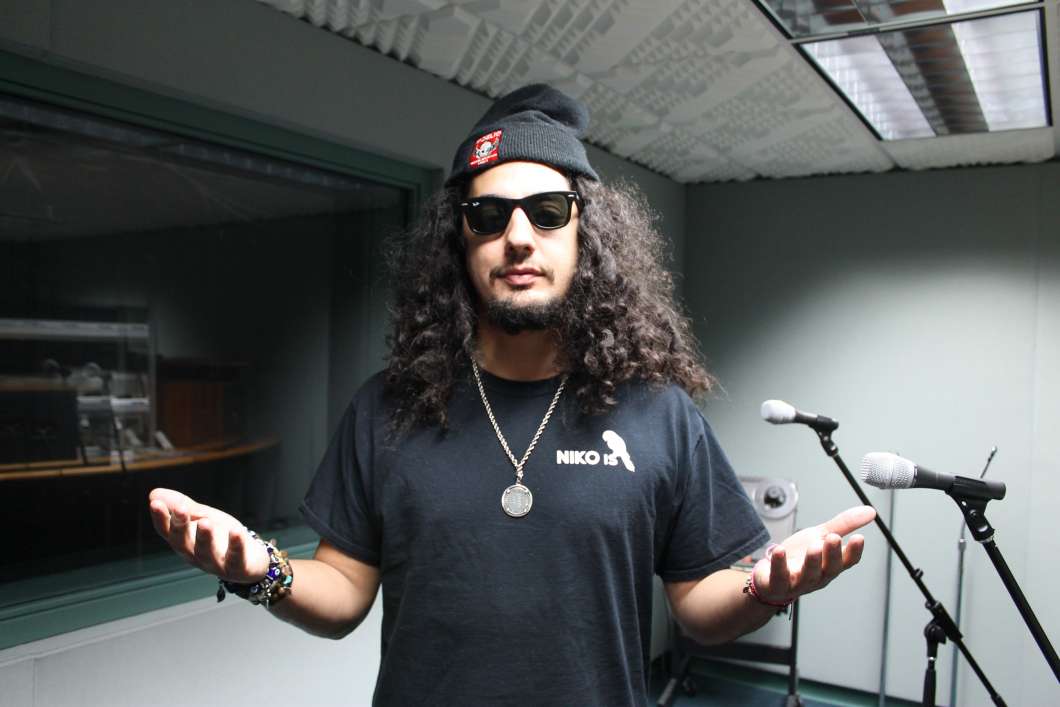 Niko Is was born in Rio de Janeiro, and arriving in the United States as a child, he was drawn to the rhythms and rhymes of American Hip Hop.

On his latest recordings though, the South American influence comes to the fore.

Niko said he thinks his rap career chose him.

“It kind of just took over my life, and I didn’t have a choice,” he said.

Niko said he was in Brazil recently to record, and while there he wanted to incorporate local musicians in his work.

“If a chef is going to go there he is going to get immersed in the culture and pick his own fruits and vegetables there and mix those ingredients to make something local,” he said.

“I was blessed to meet a lot of incredible musicians there.”

Niko said he usually brings fruit to live shows to hand them out to the listeners.

“Who doesn’t want to be given an orange at a live show, you know?”

Niko Is will be playing live in Orlando at BackBooth on Sunday, September 24th.