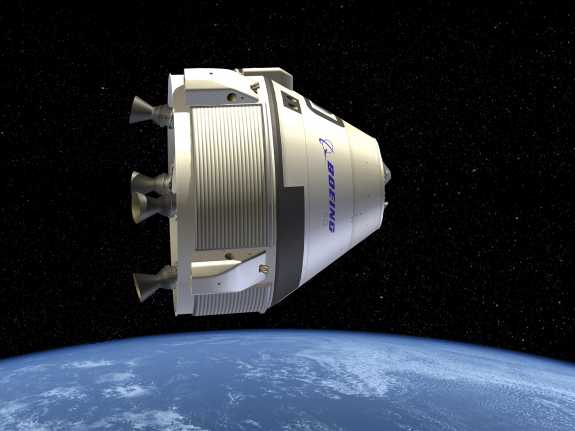 NASA just awarded two contracts totaling $6.8 billion dollars to Boeing and SpaceX to ferry astronauts to the international space station. The contracts are a big step forward in launching manned-missions from the space coast.

90.7’s Amy Green examines the companies bidding for the contracts, and what each offered to NASA. Also, 90.7’s Matthew Peddie talks to Florida Today Space reporter James Dean about the commercial crew program.

Also, the college football season is in full swing. The UCF Knights hosted their home opener on Saturday and colleges across the country are fighting for the national championship. While college football has a huge following in the U.S., it wasn’t always that way.