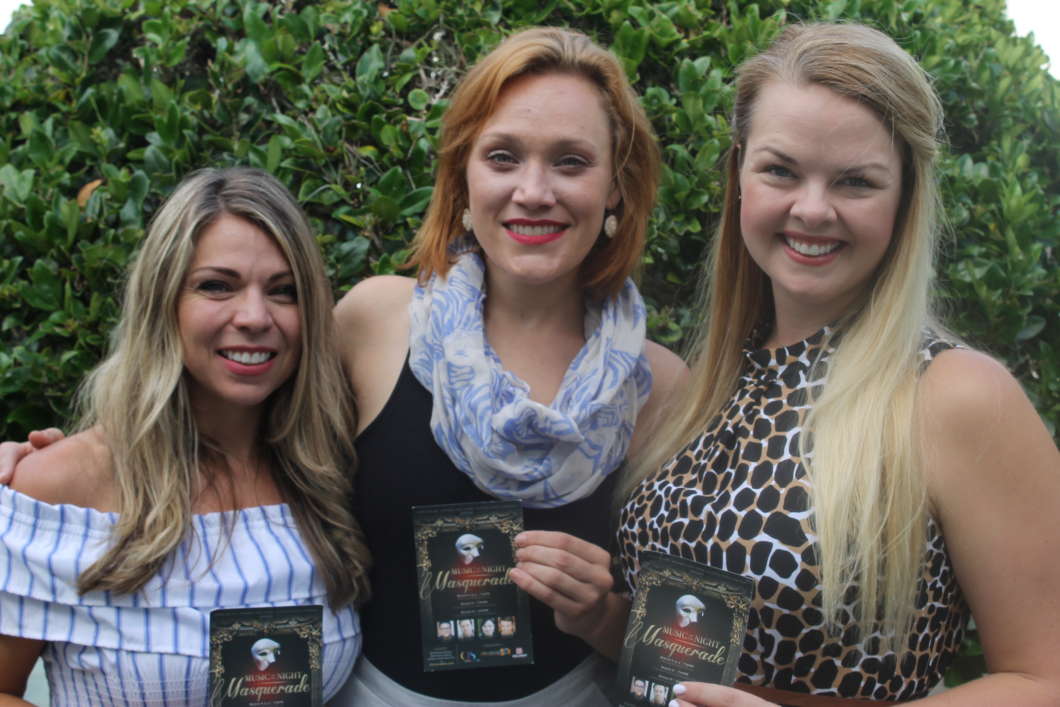 Opera Del Sol’s mission is to change the way people experience opera, with circus and tech elements. The company just finished their first season, and this weekend they’re performing at the Orlando Repertory Theater with Orlando Light Opera and the Space Coast Symphony, in a production called “Music of the Night Masquerade”.

“We’re just trying to keep the music classic and amazing, but deliver it in a new fun way by amping up the costumes, the makeup, the settings and in unexpected places,” says Opera Del Sol’s founder and executive director Nicole Dupré.

One of the unexpected places Opera Del Sol performed was on a Lynx bus last month in a flash mob performance. Their current production, “Music of the Night Masquerade,” includes traditional opera with Broadway elements and an added twist. Audience members are asked to dress up and wear masks to be involved with the masquerade.

The show’s director, Theresa Smith-Levin, says this show takes a different approach with sets, music and overall production. They use projections of art as the background which allows them to quickly change the setting with each song.

“Because this isn’t a cohesive show with a plot line that continues per se, being able to change that is very very cool and it allows us to highlight the work of another wonderful artist,” Smith-Levin says.

“There’s people that are more heavily musical theater influenced, more opera influenced and it’s a really great collaboration to have all this different talents and it’s very new, fresh and exciting way for us as well,” says soprano Stephanie McCranie.

Dupré says partnerships like this will help “to grow the performing arts within the community.”

“I think by adding collaborations that’s really how we’re going to be unique and really become what we want as the Orlando’s performing arts,” she says.

“My goal is just continue to bring people into the door so that they can experience what we have to offer and really ignite and reignite that love for classical music,” Dupré says.

“This is a really fun, beautiful production from every aspect of it. I think it’s going to be really exciting and fulfilling. In addition to that, on Saturday we’re doing a family day so we’re also hitting these young artists and hopefully making that same kind of impact that was made on us,” Smith-Levin says.

“Music of the Night Masquerade” performances will run through Aug. 4 at The Orlando Repertory Theatre and move next weekend to Vero and Brevard county.