Intersection: Murder On The Space Coast 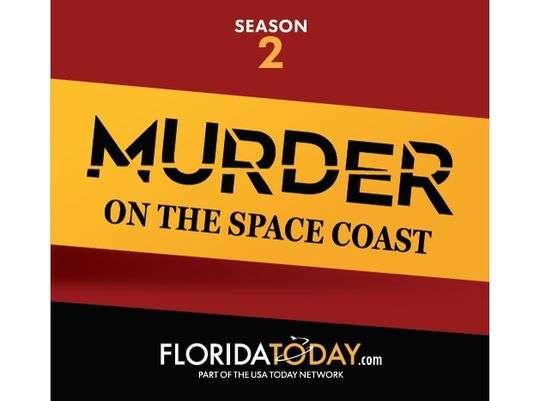 John A. Torres spent a year investigating the cases of four men who were imprisoned after wrongful convictions in Brevard County in the 1980’s. Two were exonerated, a third was found not guilty, and the fourth is still behind bars.

Torres, news columnist with Florida Today, joined Intersection to talk about his award winning podcast, Murder on the Space Coast.

Torres says there were similarities between the cases of William Dillon and Wilton Dedge.

“The same prosecutor, the same use of jail house informants, the same dog handler, who ended up being exposed as a fraud,” says Torres.

After covering those two cases, Torres says he started looking into the case of Gary Bennett, who is still in prison. Bennett’s case is the focus of the podcast.

“All four guys were kind of easy targets, they had been in and out of jail on minor stuff, like marijuana or pills, or in the case of Gary Bennett,  he had set a fire behind a store one time as a teenager, so they were just easy targets,” says Torres.

“Whether the cops know you for doing past misdeeds or not, everybody should have a fair trial.”

Torres’ podcast can be found on floridatoday.com.