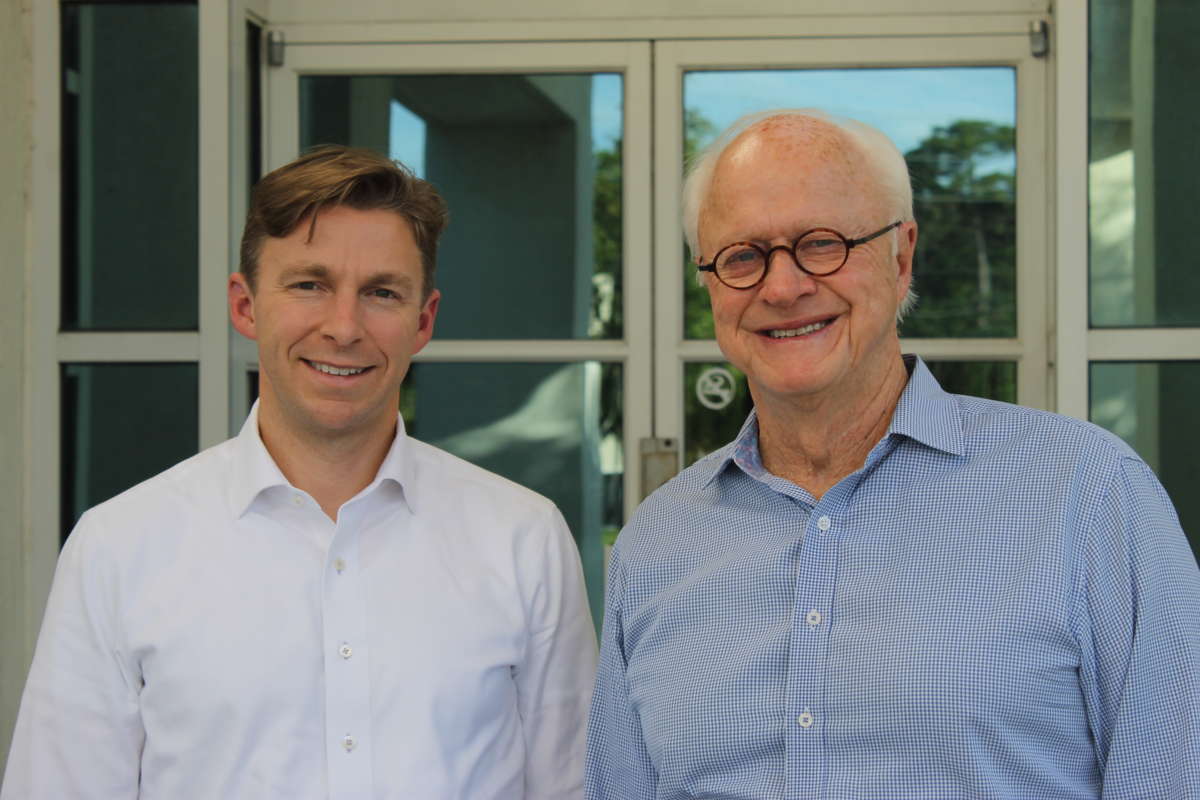 Issues driving voters to the polls include growth and development, housing and jobs. On this episode of Intersection, WMFE’s Matthew Peddie speaks with political commentators Chris Carmody and Dick Batchelor about the issues in those races.

We’ll also take a closer look at Gov. DeSantis’s call for a special session, vaccine mandates, and the controversy over his pick for state surgeon general, Dr. Joseph Ladapo.

Orlando is installing the first of more than 25 signs recognizing Holden-Parramore as a nationally registered Historic District.

The City of Orlando’s Natasha Gaye, and state lawmaker Geraldine Thompson discuss the historical significance of the area and what’s being done to raise the profile of Parramore.

And Shawn Welcome is Orlando’s newest poet laureate. Welcome has been a leading light in the city’s spoken word scene. He joins Intersection for a conversation about poetry and place.