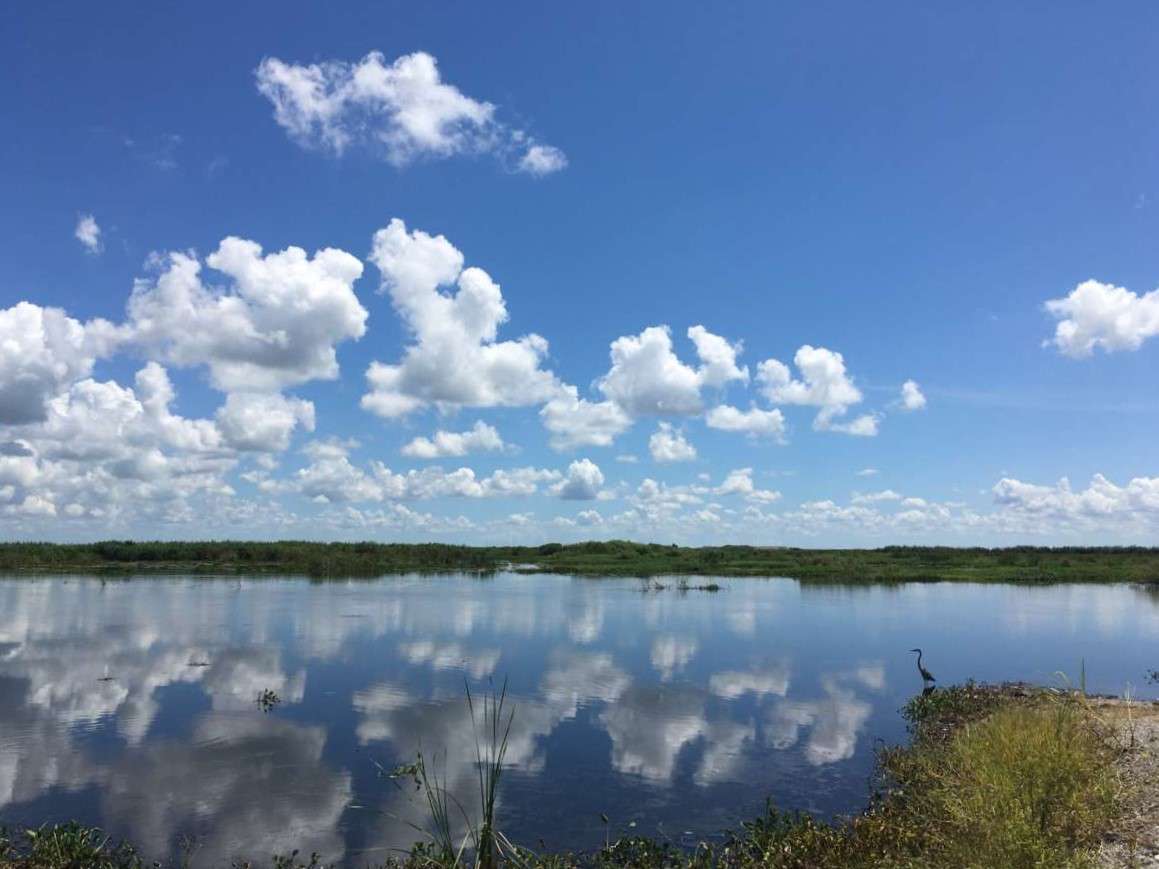 In 2000, President Bill Clinton signed into law a plan to restore the Everglades and reverse years of environmental destruction. But after 20 years and billions of dollars spent, the plan is still incomplete.

On this episode of Intersection, we talk with WMFE environmental reporter Amy Green about her book Moving Water– which tells the story of Everglades activists George and Mary Barley. We’ll also hear from Mary Barley and Trevor Aaronson, executive director of the Florida Center for Investigative Reporting- about everglades restoration and the podcast Drained, which WMFE produced in partnership with FCIR.

In the second part of the show, we talk to the Orange County regional history center’s new executive director, Pamela Schwartz. She’ll talk about the history center’s mission, her role in helping curate artifacts from the Pulse nightclub shooting, and the impact of the pandemic.