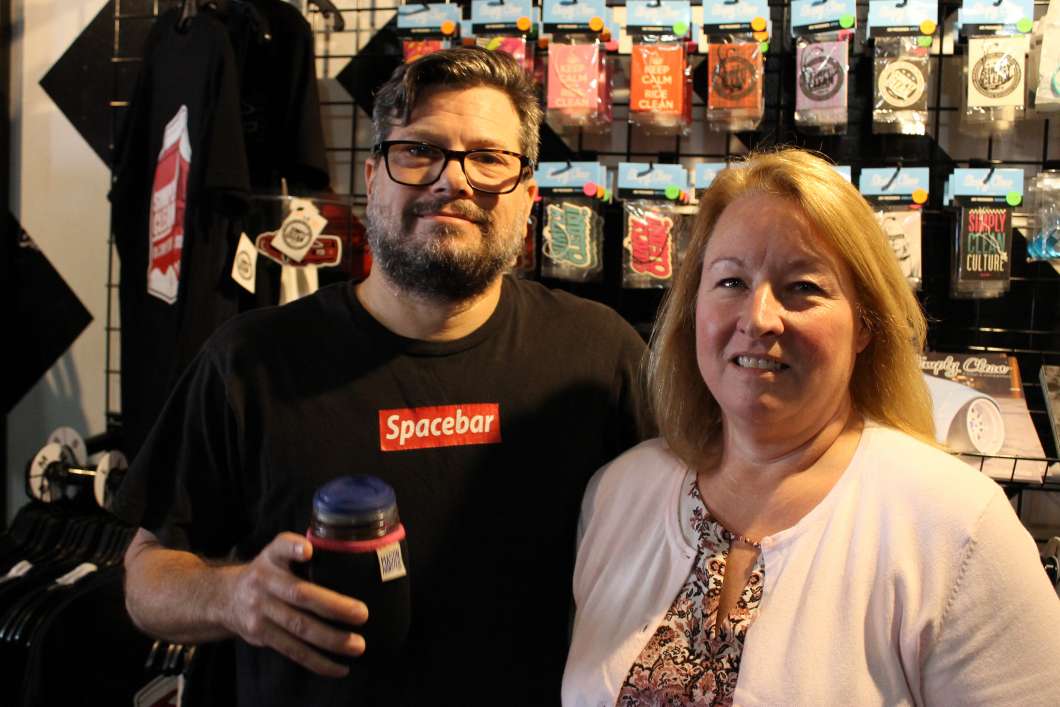 The Milk District is the latest Orlando neighborhood to join the city’s main street program. There’s been an uproar over new development in the Milk District. So what does joining the program mean for preserving the area’s character?

Neighborhoods that are part of Main Street get financial assistance and advice from the program.

“We pretty much are teaching them how to raise their business district more successfully,” says Eaton.

The Milk District is the 10th Orlando neighborhood to join the program.

“It’s nice to have a voice with the city,” says Mott.

“We just want some sustainable growth in the Milk District.”

Mott says he came up with the name Milk District.

“It was the early 2000’s, back when my business was a skateboard shop and I had two retail stores, and we had Etoile Boutique next to us,” says Mott.

“We came up with the name.  It took a while to get the name too. A lot of jokes, and ribbing from friends, but now, here we are.”

“There’s usually what we call a catalyst event of some kind, that brings people’s awareness to go ‘Oh, maybe we need to get organized and do something because other people are seeing the value of this area'” says Eaton.

A sign on the wall of Space Bar. Photo: Matthew Peddie / WMFE