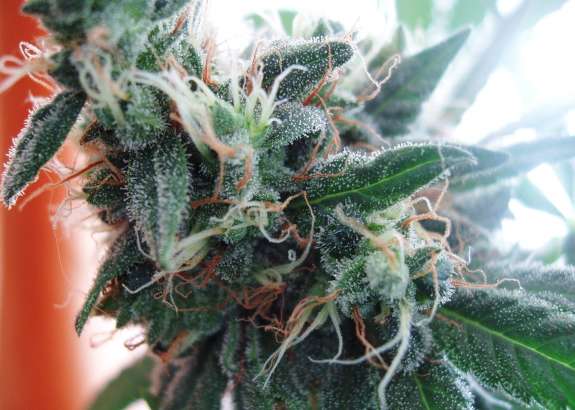 Florida is one of 23 states with laws that allow patients to access medical marijuana. The so-called Charlotte’s Web law was enacted last year, allowing some patients- including those who suffer from seizures- access to low THC medical marijuana. But more than a year on, those patients still haven’t been able to use the drug. So what’s the hold up?

90.7’s health reporter Abe Aboraya has the latest on access to medical marijuana in Florida. Then, Rob Holl talks about what Charlotte’s Web means to him. His daughter Megan suffers from seizures and needs total care, and Holl has signed her up to try low THC medical marijuana once it becomes available.

Florida lawmakers are also weighing other legislation to expand the kind of marijuana available,  and proponents are trying again to get a constitutional amendment to legalize medical marijuana on the ballot, but Drug Free America Foundation says that would be a mistake. The Foundation’s executive director Calvina Fay talks about her concerns about medical marijuana.