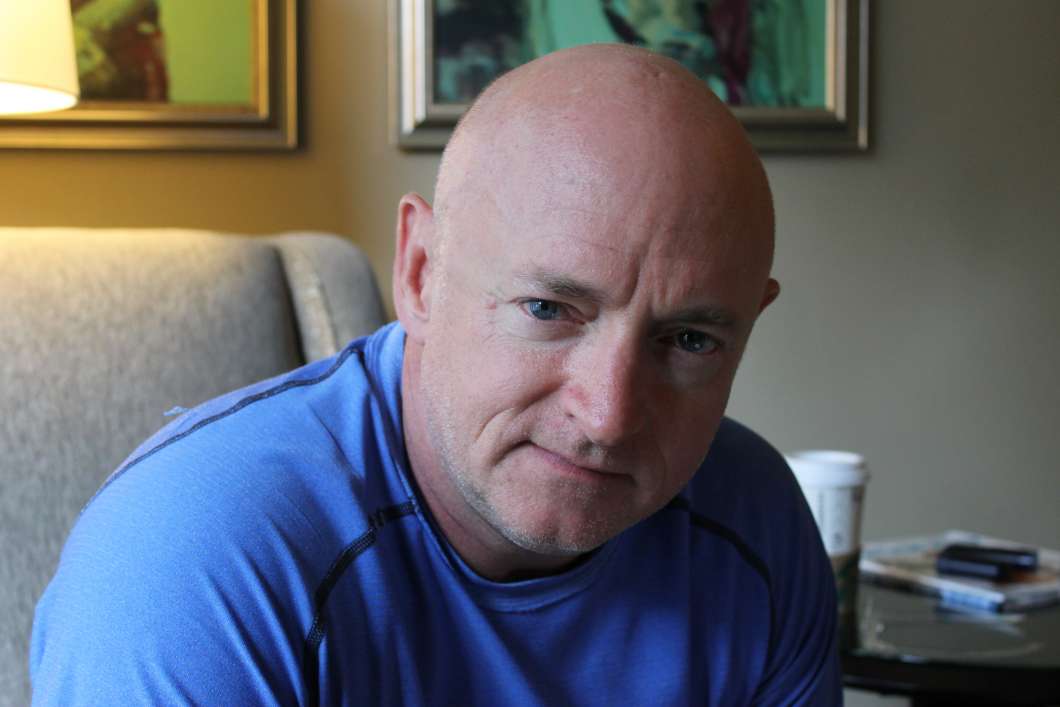 A multi-state bus tour pushing for tougher gun legislation kicks off in Orlando today. The tour is being led by former astronaut Mark Kelly and his wife, former U.S. Congresswoman Gabrielle Giffords.

Kelly and Giffords formed the political action committee Americans for Responsible Solutions in 2013.

Two years earlier, Giffords had been badly injured in a mass shooting in Tucson, Arizona.

Kelly said he and Giffords wanted to start the bus tour in Orlando because of shooting at the Pulse nightclub.

“We feel a connection with this community in Florida,” said Kelly.

“I also have spent a lot of time in Florida. I launched four times from here, and more importantly, returned four times to the state of Florida from space,” he said. “So to us it made sense to start this off here.”

Kelly, Giffords and others will hold a roundtable discussing ways to reduce gun violence this afternoon.

The bus tour is set to last six weeks and visit 14 states.