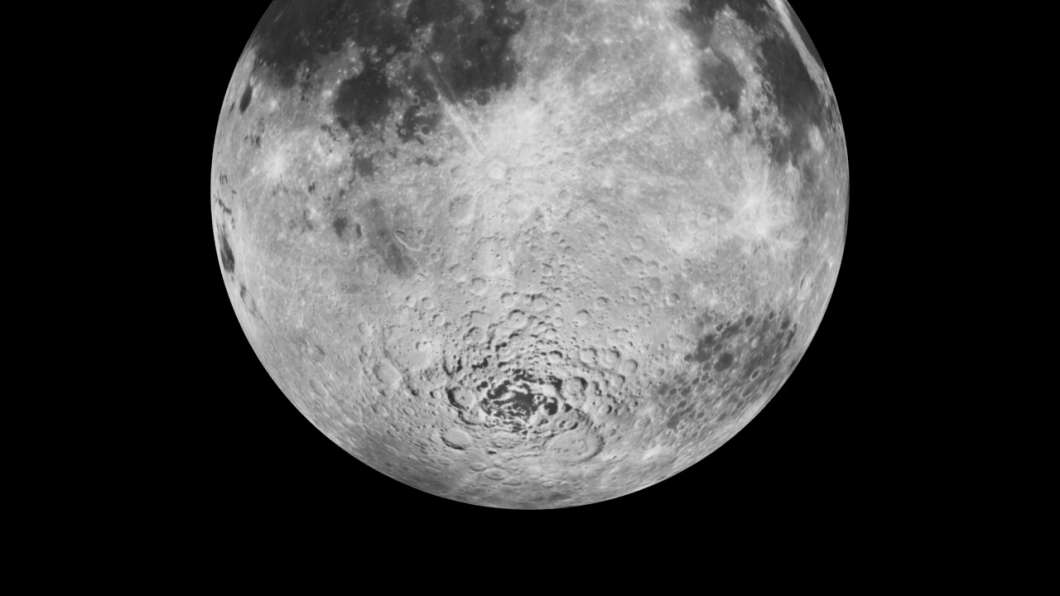 The last Apollo mission left the surface of the moon more than 40 years ago. Now there’s renewed interest in exploring and mining the moon, and space archaeologists and historians want to preserve those Apollo landing sites.

Michelle Hanlon, space lawyer and co-founder of For All Moonkind,  says the first step is to map those sites “in an immutable and unquestionable manner.”

“Then we can look back and say ‘which of these missions deserve preservation’ the way we preserve things through the UNESCO world heritage sites here on Earth,” Hanlon said.

“We can learn a lot about looking at what’s up there, how long it’s been there and how it’s fared,” Hanlon said.

These sites may be threatened in the next few years. Hanlon said the moon “offers us a great opportunity to not make mistakes that we made here on Earth.”

“We can put in place actual law or actual protections or regulations on an international level,” Hanlon said.

For All Moonkind wants to use the blockchain technology to map the moon with records from different countries.

“We have to accept and celebrate all of these sites as universal human heritage and so creating a blockchain registry that is accessible to everyone will be a tremendous awareness-raising opportunity and a unifying opportunity,” Hanlon said.

Hanlon said an initial registry will be up by the end of this year.