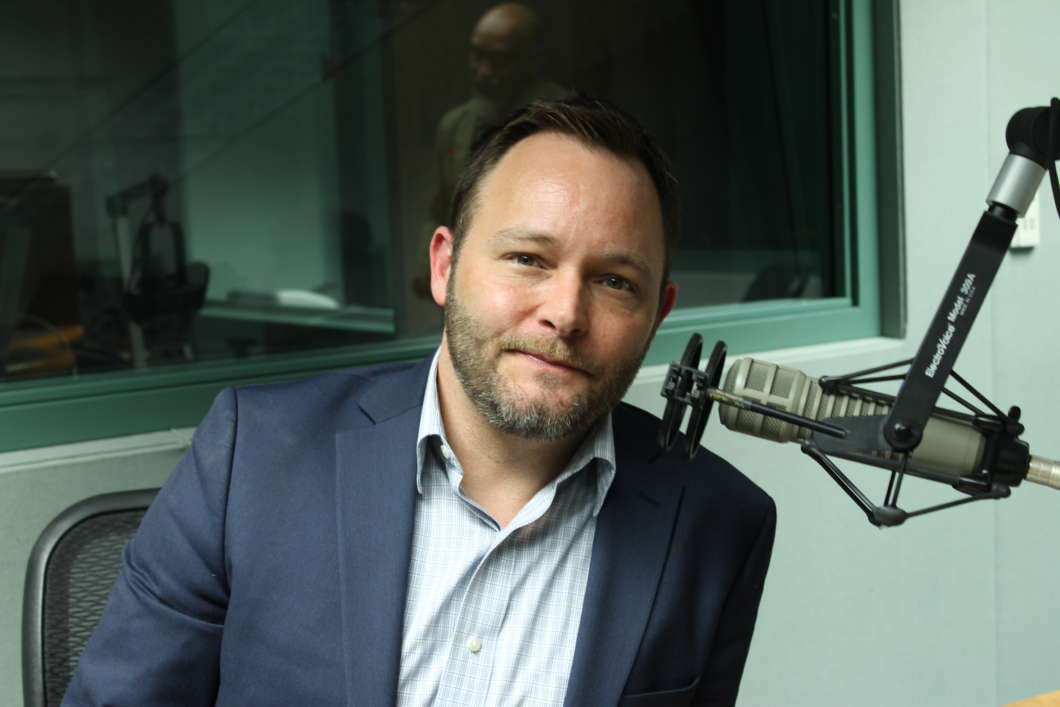 Johnson wants to change Floridians’ attitudes to the blind when he steps into the role of CEO at Lighthouse Central Florida next month. He wants to raise the profile of people who are blind and visually impaired, and grow Lighthouse’s business that employs the visually impaired.

Among the things Lighthouse employees do: package medical supplies for the federal government for combat medic kits. And if you bought a magic band for a visit to disney recently- the box it came in was built by someone from Lighthouse.

Johnson joins Intersection for a conversation about advocating for the blind.