Intersection: Lessons From Irma And Preparation For 2018 Hurricane Season 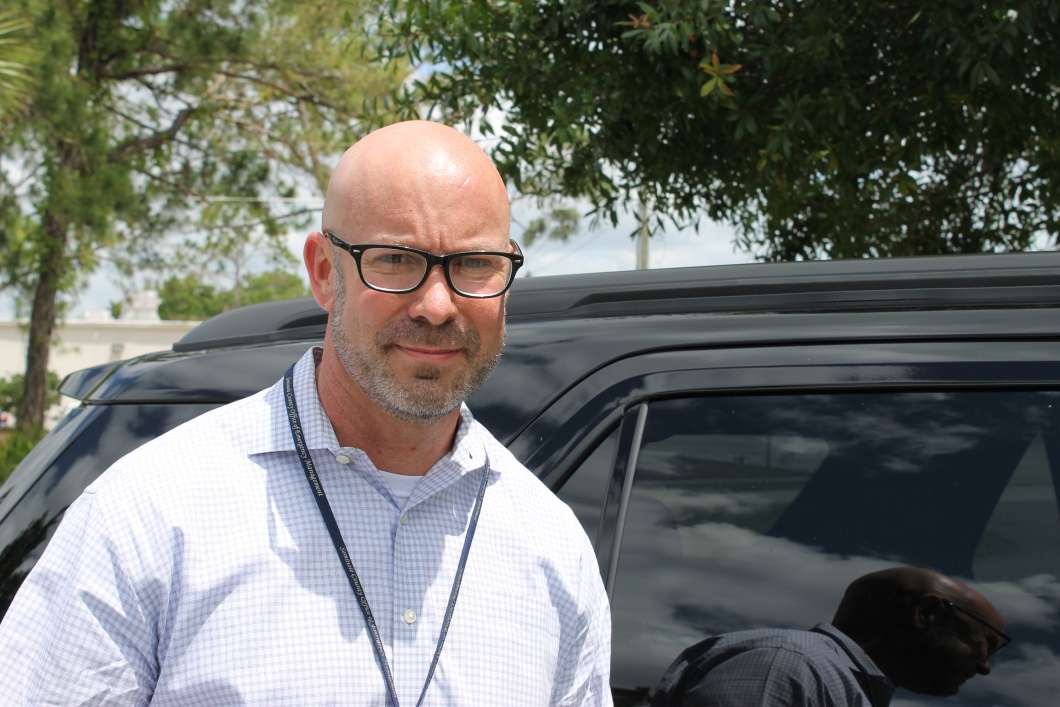 Hurricane season starts in less than a month. Seminole County emergency manager Alan Harris reflects on the lessons learned from Irma, including the impact of flooding that lasted weeks after the storm passed. And he explains how the county is preparing for the 2018 storm season.

When Hurricane Irma hit last September, Seminole County took in evacuees at nine shelters. Harris says it takes about 35 people to staff one shelter. The longer shelters have to stay open, the tougher it is to staff them.

“We just don’t have a lot of staff, I mean eventually staff runs out,” says Harris.

“So once that happens, then we have to look to volunteers, and unfortunately the volunteer pool for sheltering, and the American Red Cross agrees, they only have 3 or 4 shelter volunteers that can show up in Seminole County.”

“But a lot of people evacuate. They don’t mind volunteering after, but during the hurricane, when all the people are in the shelter, they don’t normally want to volunteer,” he says.

Faith based organizations and non-profits have adopted some shelters to help with registration, dormitory management and feeding.

“We have a program called ‘Adopt A Shelter’ says Harris.

“Years ago I was driving down the road, and I saw an ‘adopt a road’ sign, and I thought why don’t we do that with emergency shelters. Some of our shelters are adopted shelters, so faith based organizations and non-profits have adopted a specific shelter, so in that case they provide supplemental support to the county.”