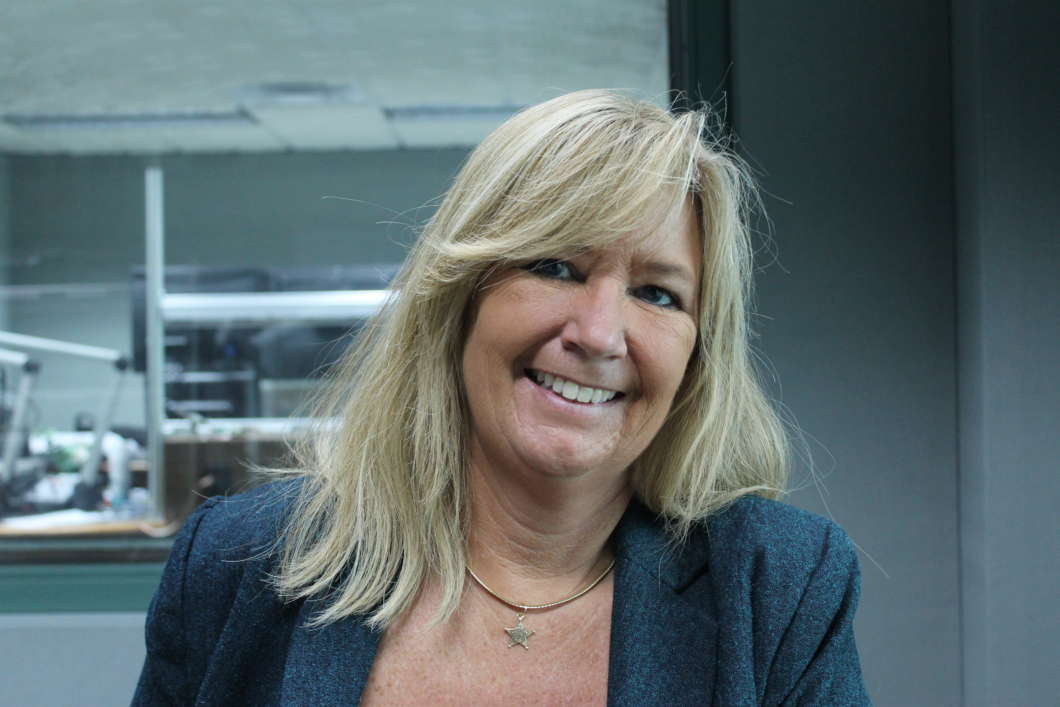 Domestic violence calls are the most dangerous for law enforcement officers. 90.7’s Brendan Byrne discovered in his reporting that the Brevard County Sheriff’s Office is making efforts to tackle domestic violence by focusing on the offender rather than on the victim. They’ve teamed up with researchers at UCF to look out for signs of domestic violence and change the approach of first responders to those calls.

Signs of strangulation are sometimes difficult to find if you don’t know what to look for, but Agent Cyndi Young with the Brevard County Sheriff’s Office says during the research process they realized they needed to “hit it from all angles.”

“We said let’s do a multi-disciplinary approach to this. Let’s go ahead and involve the health department, the fire rescue personnel, let’s educate the deputies, let’s partner with academia, bring in UCF and their sociology department to track the results and see if we can make a difference in this,” Young says.

She says over the last three years she has seen “a good impact.” The year before the research started, Brevard County had “two documented domestic homicides by strangulation.” Young says now since “they’ve hit it so hard with the education and charging the offenders properly, we haven’t had any in our county.”

“We’re hoping that with the research we’ll be able to seek some assistance through grants and federal programs,” Young says.

She says “as a trauma victim, you’re not going to be able to just say and understand everything.”

“The introduction of early victim advocacy is very important and what we did is we changed our policy on strangulation cases that it mandates first responders to contact a victim advocate immediately while they’re on scene with the victim on a strangulation event,” Young says.

Young says at the end of this process she hopes to present a packet that other agencies can pick up and follow.

“Take it to your place, tweak it, make it work for you and spread the program so we can make a real impact,” Young says.

“Everybody is on board with holding offenders accountable. Everybody wants to see victims of domestic violence escape that abuse and be able to survive. Nobody wants to see anybody die and we certainly don’t want to take that responsibility because we decided not to do anything about it.”